BIGBANG’s T.O.P Reported To Have Not Violated Military Rules With “Flower Road” Release 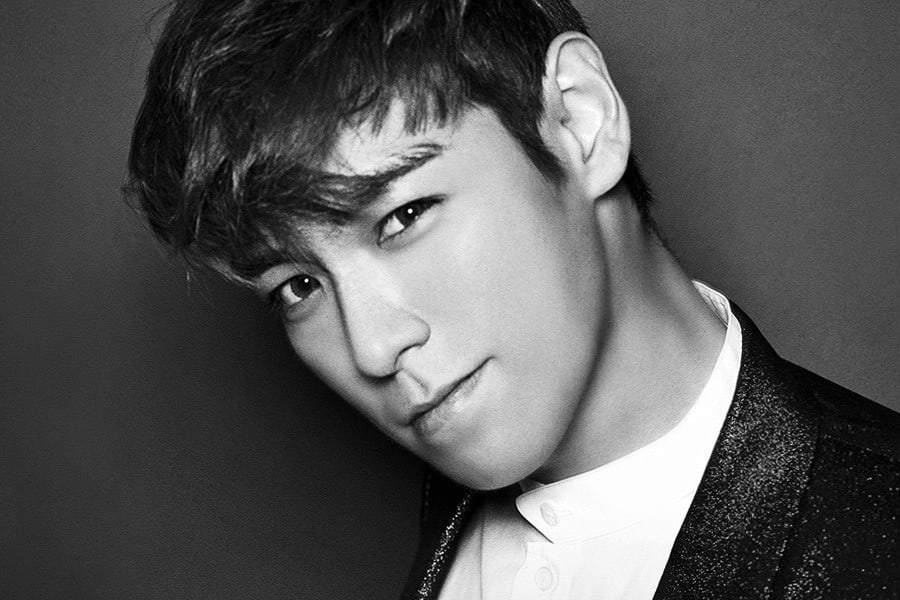 Last month, it was reported that BIGBANG’s T.O.P was being investigated by the Seoul Regional Military Manpower Administration on whether the release of “Flower Road” was a violation of a military rule that prohibits soldiers from engaging in additional business.

On April 5, a source from the Yongsan District Office told a reporter for CBS NoCut News that after carrying out the investigation, it was clarified that T.O.P did not violate any military rules.

Because “Flower Road” was recorded before T.O.P had begun his military service as a public service worker and because there had been no promotional activities for the track, the Military Manpower Administration concluded that the song release is not considered a violation of military rules.