[Article] BIGBANG’s T.O.P Transforms Into Each Member Of BLACKPINK In Hilarious Video 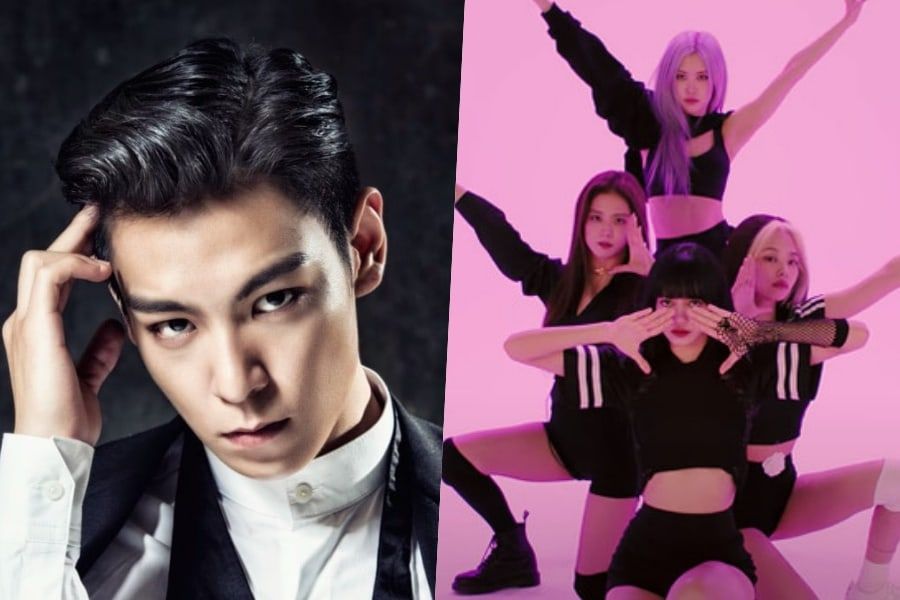 BIGBANG’s T.O.P Transforms Into Each Member Of BLACKPINK In Hilarious Video

BIGBANG’s T.O.P found a clever way to show his support for his labelmate’s new song!

On July 20, T.O.P took to his Instagram account to post a short clip of the music video for BLACKPINK’s “How You Like That.” In the clip, the faces of each of the BLACKPINK members are seamlessly swapped with T.O.P’s own face while he rocks their various hairstyles and flashy outfits. The video was originally created by a fan account on Instagram.

T.O.P’s followers reacted to the video by posting comments such as, “This is fun,” and “So funny!”

T.O.P recently renewed his contract with YG Entertainment together with BIGBANG members G-Dragon, Taeyang, and Daesung.

Meanwhile, BLACKPINK’s “How You Like That” is smashing record after record, with the music video becoming the fastest K-pop group music video to reach 300 million views.