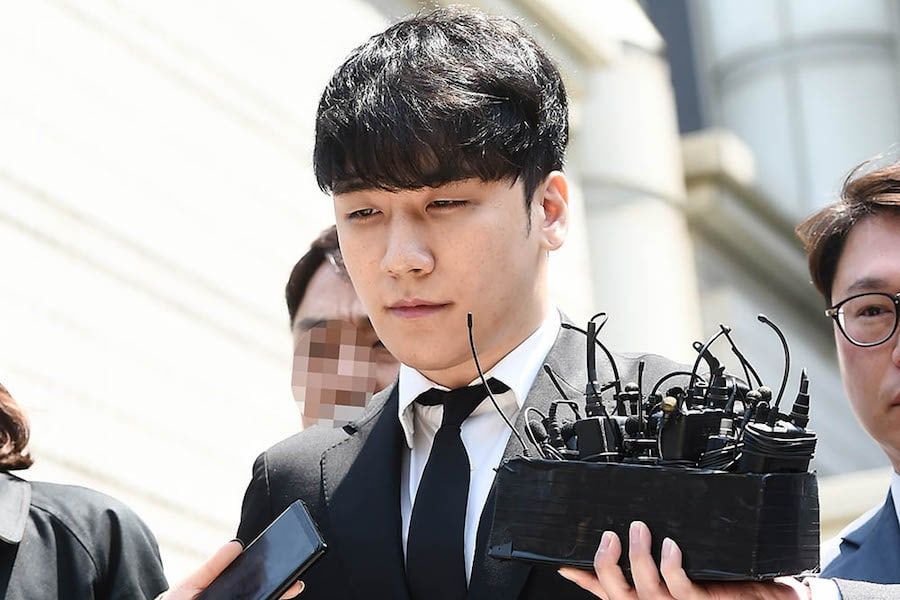 The court has dismissed requests for pretrial detention warrants for Seungri and former CEO of Yuri Holdings Yoo In Suk. Yoo In Suk worked with Seungri on several businesses including the club Burning Sun, and he is also described as an influential figure in the controversial group chatrooms.

On May 14, Seungri and Yoo In Suk attended questioning to determine the validity of requests by the police for their pretrial detention warrants. These warrants allow for a suspect to be detained for longer than 48 hours.

In relation to Seungri’s case, he explained, “There is room for dispute in regards to the main suspicion, which is embezzlement. It is also difficult to recognize a reason for detention, such as potential destruction of evidence, in regards to the remaining suspicions.”

Previously, pretrial detention warrants were issued for Jung Joon Young and Choi Jong Hoon, who were also members of the group chatrooms.