[DA:Chart] G-DRAGON·TWICE took No.1 and No.2 on Melon’s chart for June 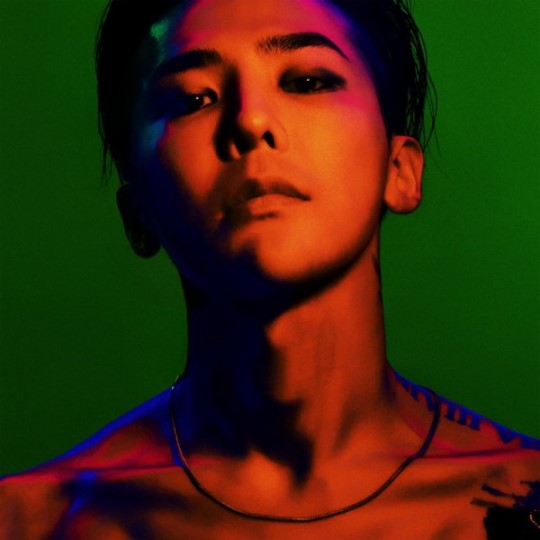 [동아닷컴=전효진 기자] Singer G-DRAGON and group TWICE took No.1 and No.2 on Melon’s chart for June, respectively.

Music platform Melon has released the rankings of its monthly chart for June. Influential artists including G-DRAGON, TWICE, PSY, SISTAR, and Bolbbalgan4 fiercely competed to take top ranks on Melon’s chart for June.

G-DRAGON who came back with solo album “KWON JI YONG” released in June took No.1 on the chart for June with “UNTITLED”, the title track of the album. Two songs of PSY including “New Face” and “I LUV IT” entered top 10 of the chart, to show PSY’s remarkable influence on music charts for two months in a row.

Girl group TWICE’s “SIGNAL” also showed substantial power on the chart, taking No.2, eight notches higher than in May’s chart. “LONLEY”, the last song of “summer queen” SISTAR took No.8 on the chart for June, to mark the successful finale of the team’s career.

Bolbbalgan4 also showed great power on the chart, with “We Loved” for which the duo collaborated with singer-songwriter “스무살” and “You and I from the Beginning” which is one of the original sound tracks of drama series “The Emperor: The Owner of Mask”, both of which are ranked in top 10.

June’s chart of Melon drew greater attention, as “Shape of You” of famous British pop artist Ed Sheeran who has recently announced the news of his concert in Korea is ranked in the fifth place.

An insider of Melon said, “The ranks on the June chart fluctuated a lot, with the comeback rush of famous artists who always exert great influence on charts. Notably, the chart enjoyed great diversity, with songs of solo artists, idol groups, original sound tracks, and pop music ranked in top 10.”

The rankings of Melon’s monthly chart are calculated by combining 40% of streaming volume and 60% of download volume.

The top 5 on Melon’s monthly chart are as the following.