Most Influential Stars on Instagram: Chanyeol, G-Dragon, HyunA, and More 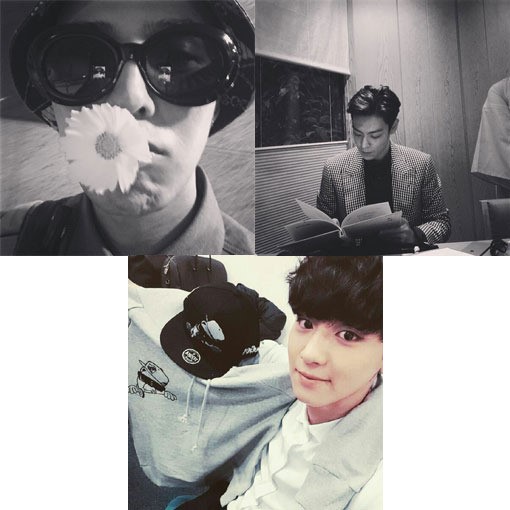 On June 11, Instagram revealed a list of the influence of stars that use the social networking platform by country. The results of these lists are based on data collected from the Instagram accounts of Hallyu stars over the past year, beginning on May 25 of last year.

It has been revealed that the most-loved Hallyu star in the world of Instagram is none other than EXO member Chanyeol. With over 97 million comments and ‘likes’ on his posts, Chanyeol has been named the most influential Korean star on Instagram.

Chanyeol is followed by fellow group member Sehun, as well as BIGBANG’s G-Dragon, Super Junior’s Heechul, and 4Minute’s HyunA. It is said that these stars’ accounts possess a total of 2 billion comments and ‘likes,’ as well as 150 million followers from 20 different countries.

BIGBANG’s T.O.P has also been pointed out as having gathered the most number of followers in the shortest amount of time since joining Instagram last month, on May 2. G-Dragon is also said to be number one in terms of total followers on his account, with 4.5 million followers.

The overseas fans who follow these stars’ accounts are located mostly in countries such as Indonesia, Thailand, America, Brazil, and Germany.