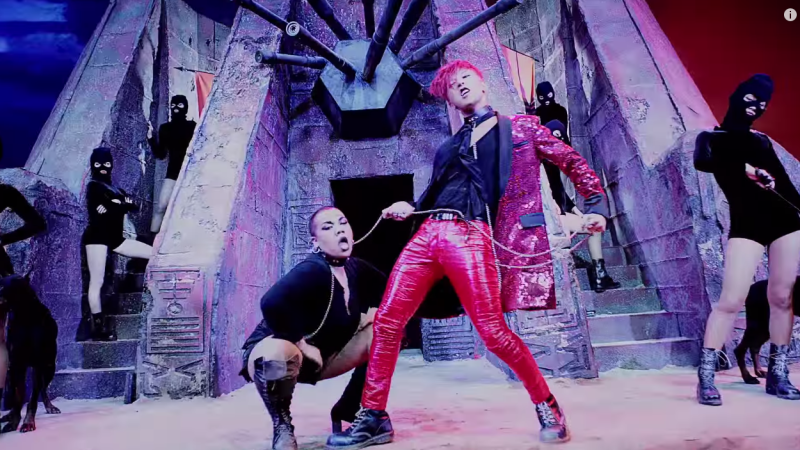 On June 16, media outlet Kpop Starz released an interview with star choreographer and dancer Parris Goebel, during which she recalled her work on BIGBANG‘s “BANG BANG BANG.”

She describes about her creative process behind her choreography for the song and talks about how it was working with the group, “I played the song and I found inspiration through the music. Then, I literally interpreted the lyrics of the song. It took three days to instruct the dancers. All of the five guys in BIGBANG are great and fun to work with.” 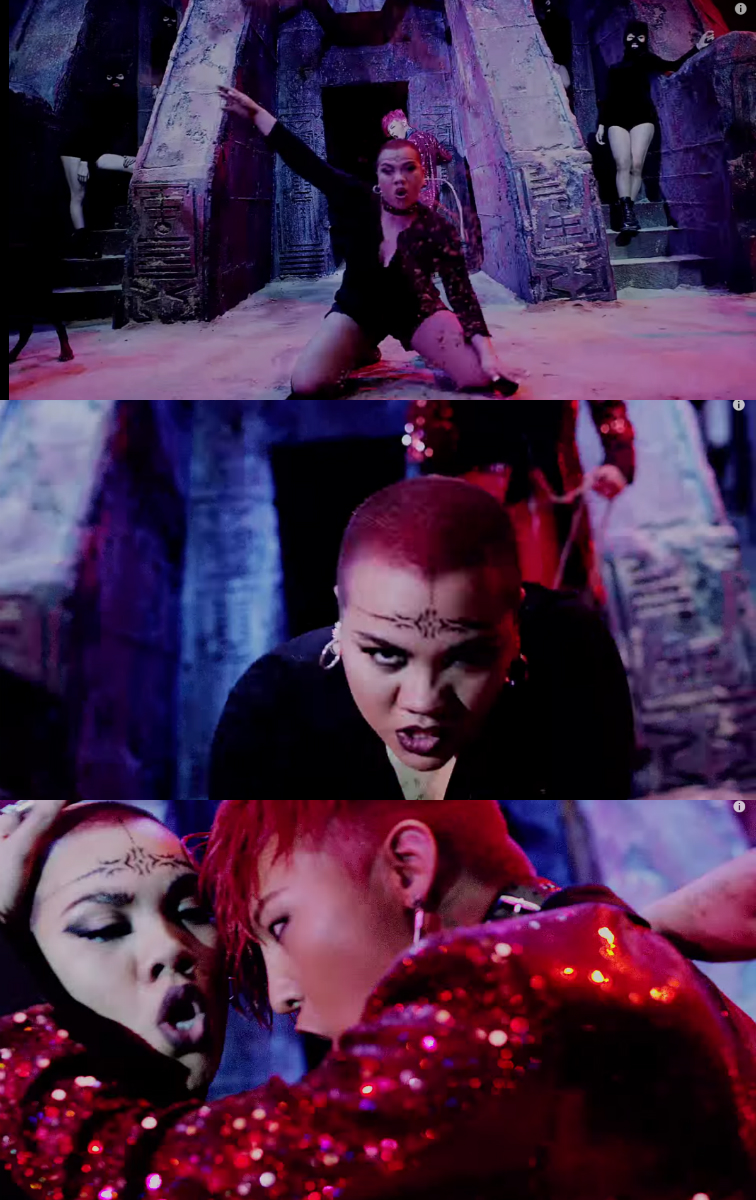 She also comments on her past work with Taeyang on “RINGA LINGA,” “Taeyang is awesome. We have become really good friends. He watched a video clip that I released called ‘I Love Cali Boys‘ and he was inspired by what he saw. Afterward, he reached out to me to work with him..”

“I obviously like K-pop. That is why I choose to work with the artists. I am happy to continue working with YG Entertainment,” Goebel adds.

Meanwhile, Goebel will be touring globally with Janet Jackson next month.