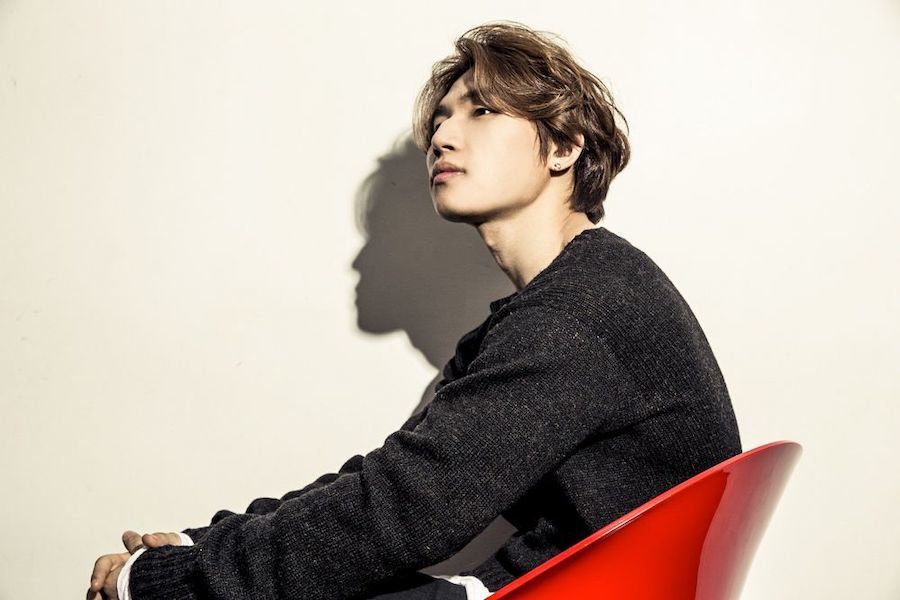 The police are proceeding with the investigation of illegal business operations in a building owned by BIGBANG’s Daesung.

On September 30, chief of the Seoul Police Agency Lee Yong Pyo said in a phone interview with the press corps, “[Regarding the investigation into Daesung’s building], we’re in the middle of investigating violations of food sanitation laws, prostitution, and suspicions of drugs in general. We have booked a total of 45 people so far and have questioned 84 people including witnesses.”

In July, Channel A reported that illegal adult entertainment businesses involving prostitution services were allegedly being operated in six out of nine floors of Daesung’s building. Daesung denied knowledge of illegal activities in his building and announced legal action against these alleged businesses in a subsequent statement.

The police then formed a 12-person task force to investigate the building and conducted a search and seizure of five businesses located on those six floors.