Thanks to His Super Swag, Everything G-DRAGON Does Becomes a Trend 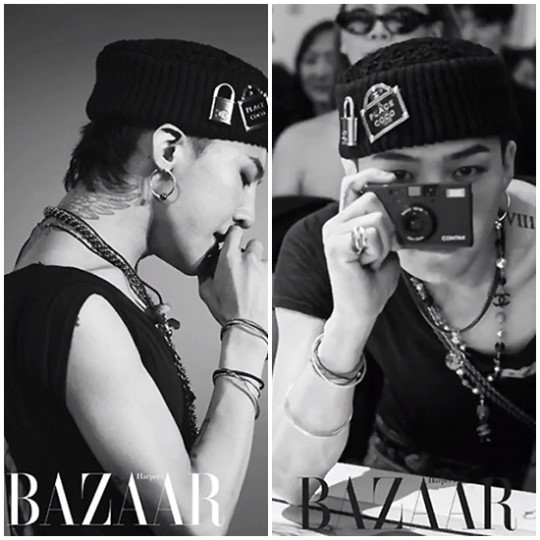 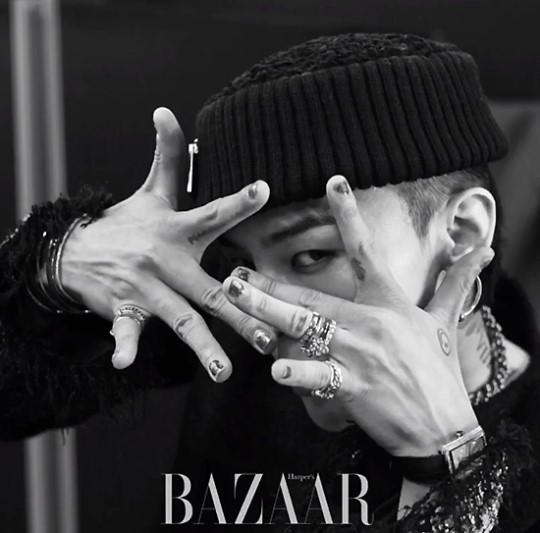 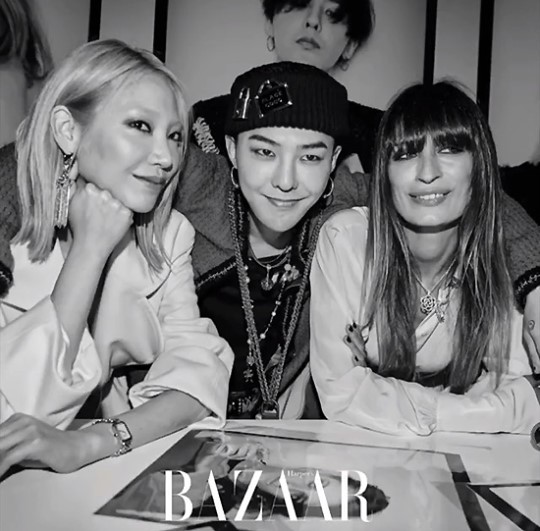 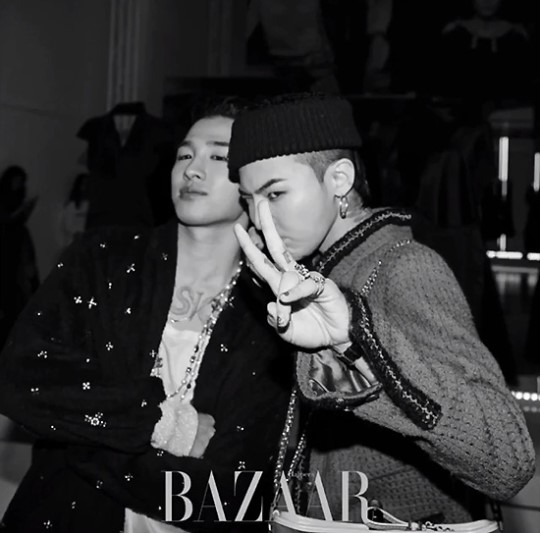 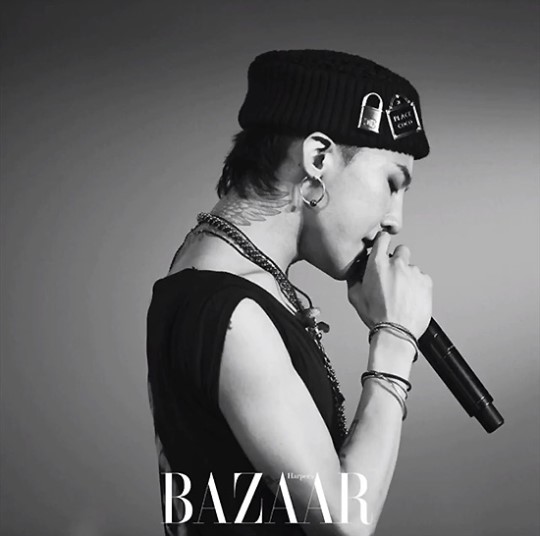 [Dispatch=김희경 기자] BIGBANG’s G-DRAGON shows off his extraordinary charisma. The life of a fashionsta was revealed, and it was impressive.

On July 21, Harpers Bazaar Korea uploaded pictures taken at G-DRAGON’s party on its official SNS page. From the exhibition to the live performance, the party offered a chance to see G-DRAGON’s versatile talent.

It was also a chance to see G-DRAGON’s friends. He took pictures with TAEYANG, CL, and model Soo Joo. He also exhibited explosive swag during his live stage.

His unique taste in fashion also stood out. He wore all black, which added to his strong charisma. In one picture, he is holding a camera in his hands and being playful.

Meanwhile, G-DRAGON kicked off his North American tour in Seattle on July 11. He will hold concerts in major cities such as LA, Houston, Chicago, Miami, and New York.