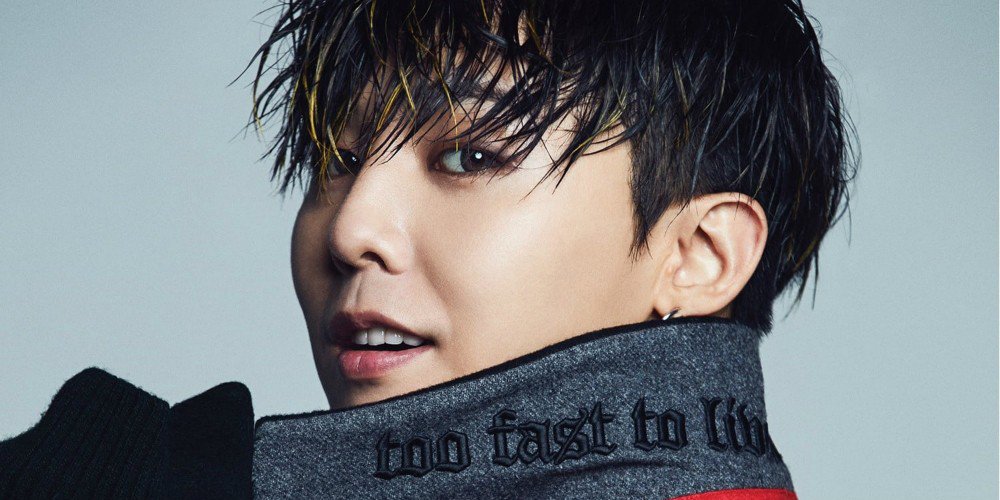 The Korean military has responded to previous reports of G-Dragon’s official assignment.

Earlier in the day, it was reported that G-Dragon was assigned to be a military instruction assistant of the 3rd Infantry Division.

The representative added, “He finished his military training completion ceremony today, and he will be transferred sometime tomorrow.”

According to an insider, the BIGBANG member attended his military training completion ceremony on April 5, finishing basic training.

G-Dragon is scheduled to be discharged from the military on November 26, 2019.