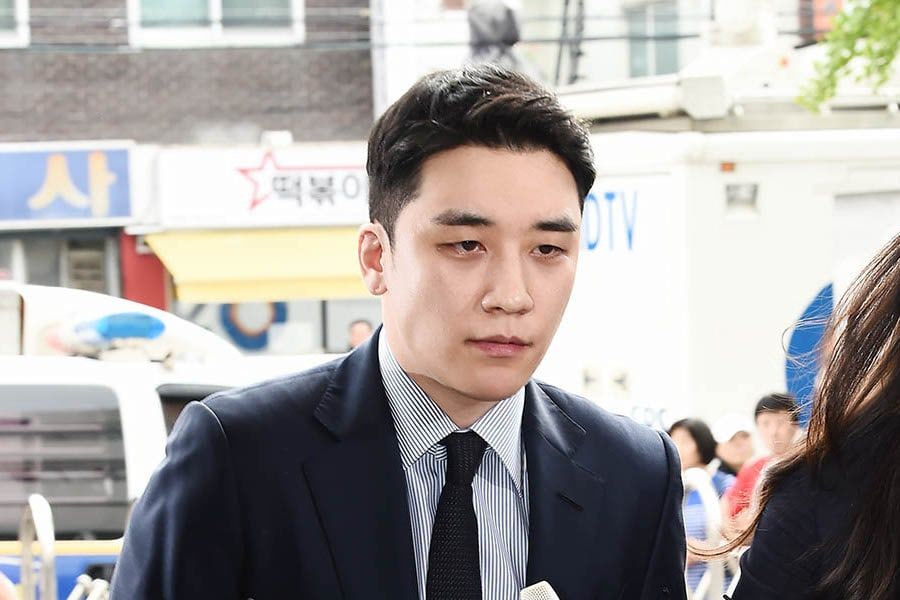 After 12 hours and 20 minutes, Seungri has now completed police questioning over suspicions of habitual gambling and violating the Foreign Exchange Transactions Act.

After finishing questioning, Seungri stated to the press, “I told the truth about all the suspicions” and stated that he will continue to tell the truth in future questioning. He also said, “I apologize once again for causing concern.”

It’s reported that according to the police, during questioning Seungri admitted to some of the suspicions of gambling and also denied funding the gambling using “hwanchigi,” a term that refers to illegal practices surrounding foreign exchange transactions.

He is being questioned on suspicions of habitual gambling and violating the Foreign Exchange Transactions Act.

Upon arrival, Seungri said to reporters, “I will diligently cooperate with the police investigation,” and added, “I apologize,” as he bowed his head. 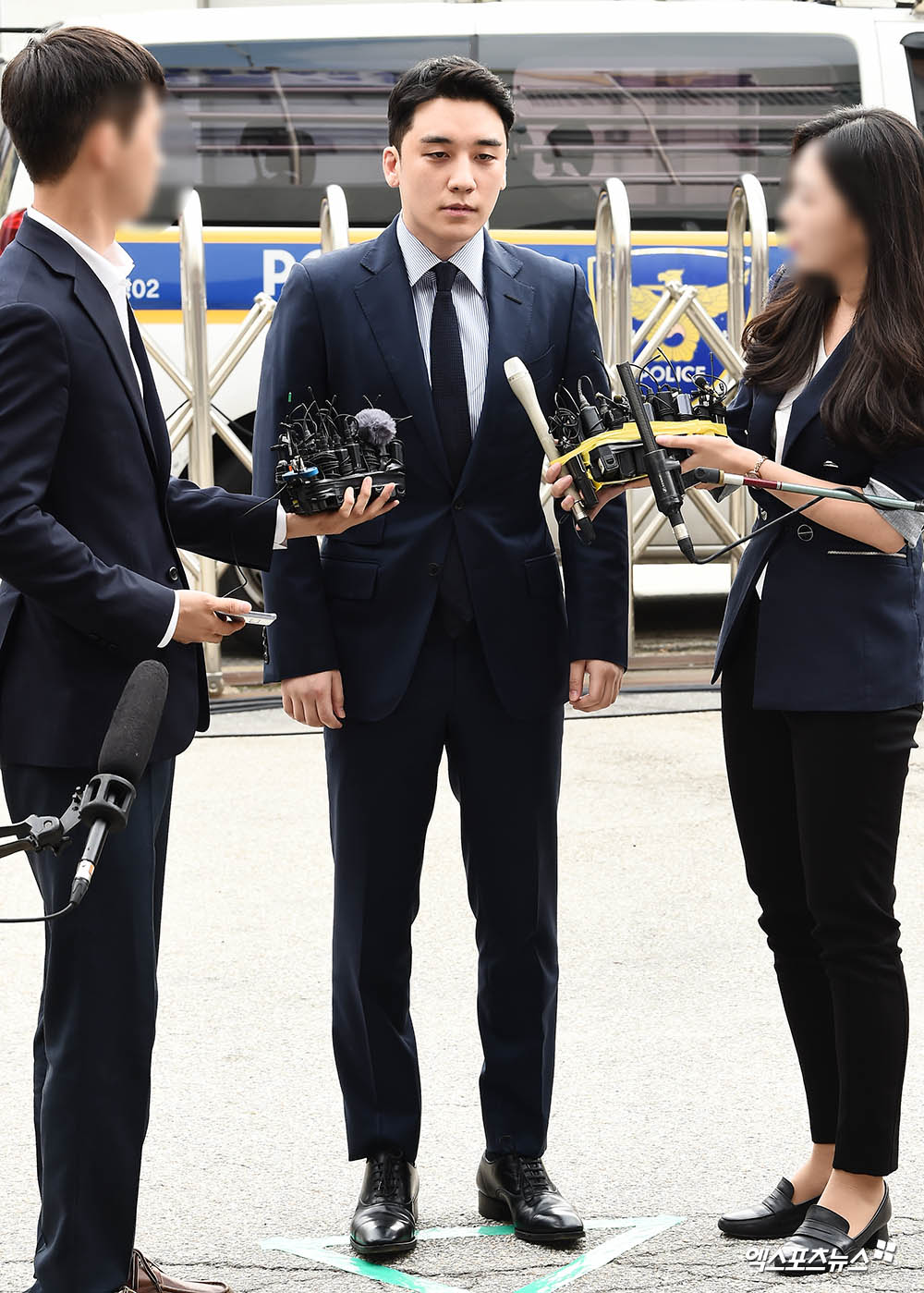 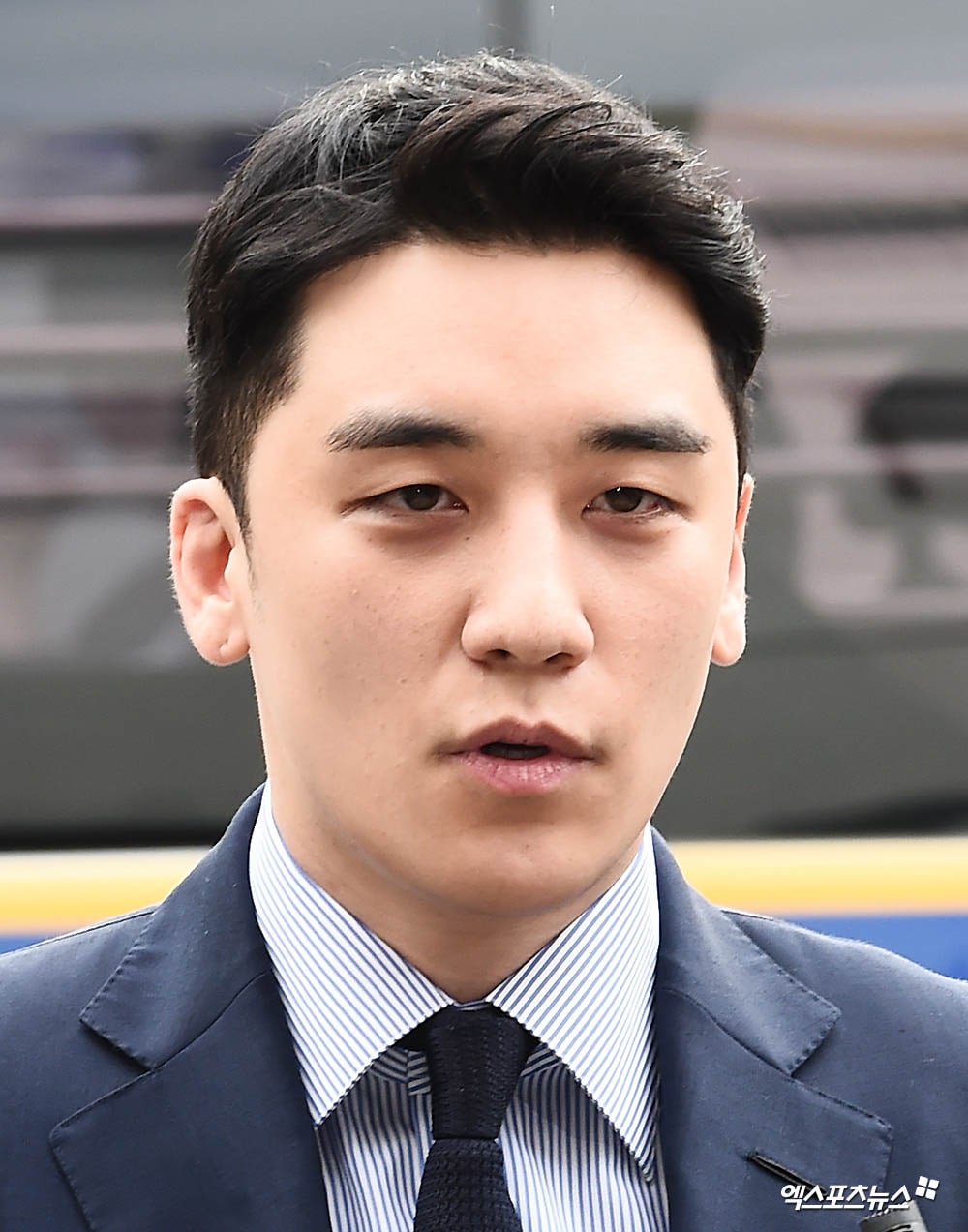 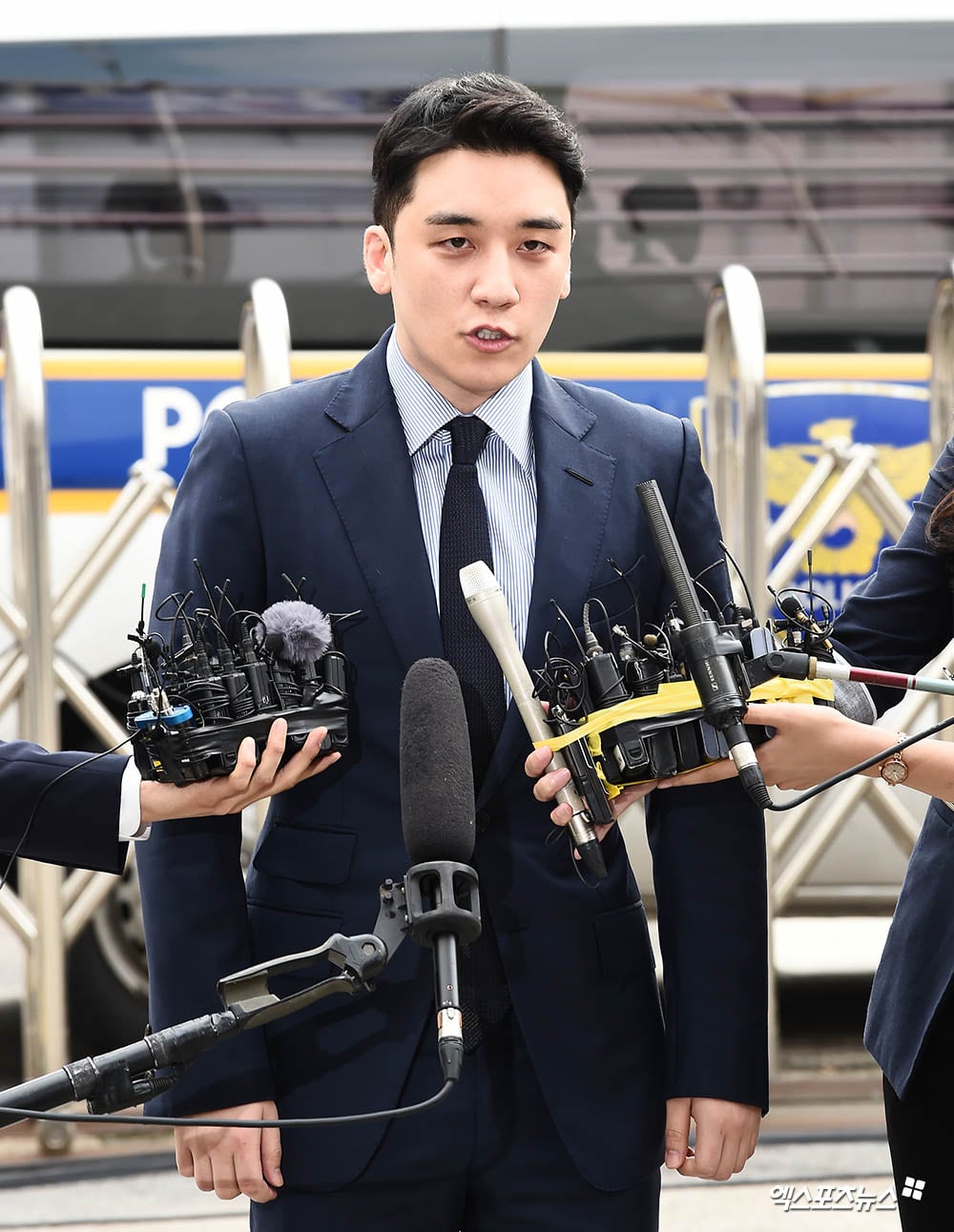 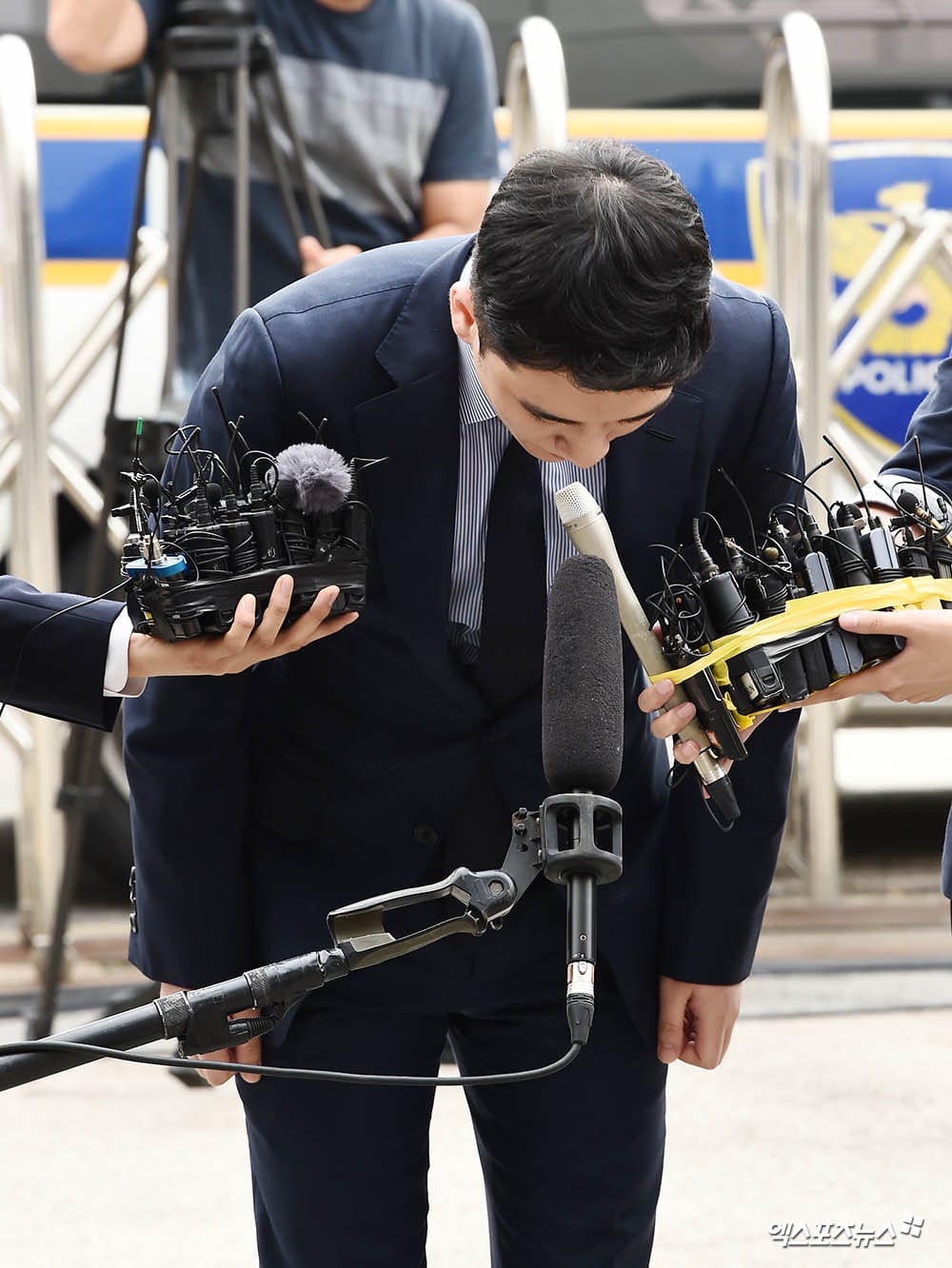 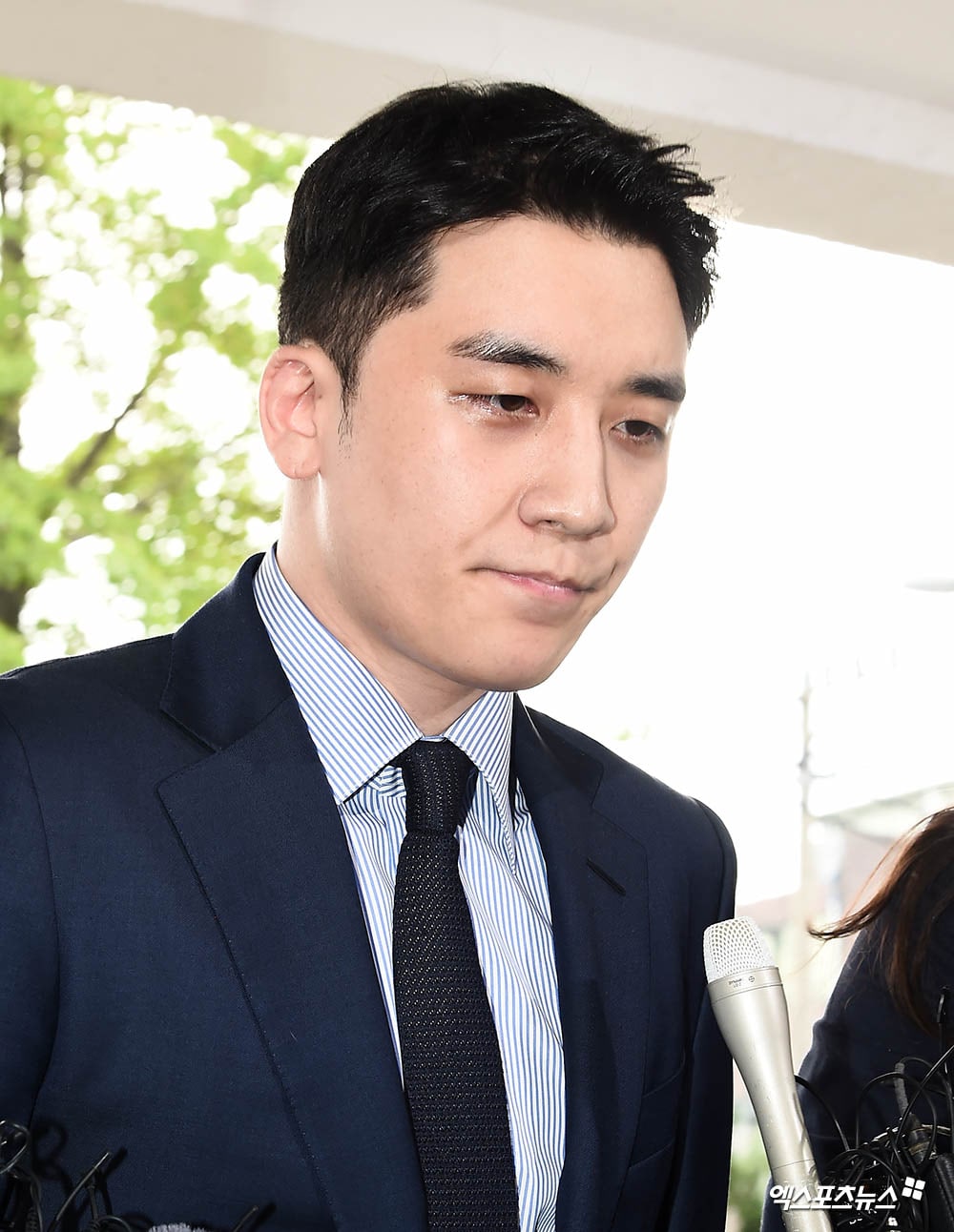 Yang Hyun Suk has been booked on the same charges as Seungri and will be questioned on August 29.