[Article] [YG Life] G-DRAGON “I’m a member of the public, I do get influenced by issues” 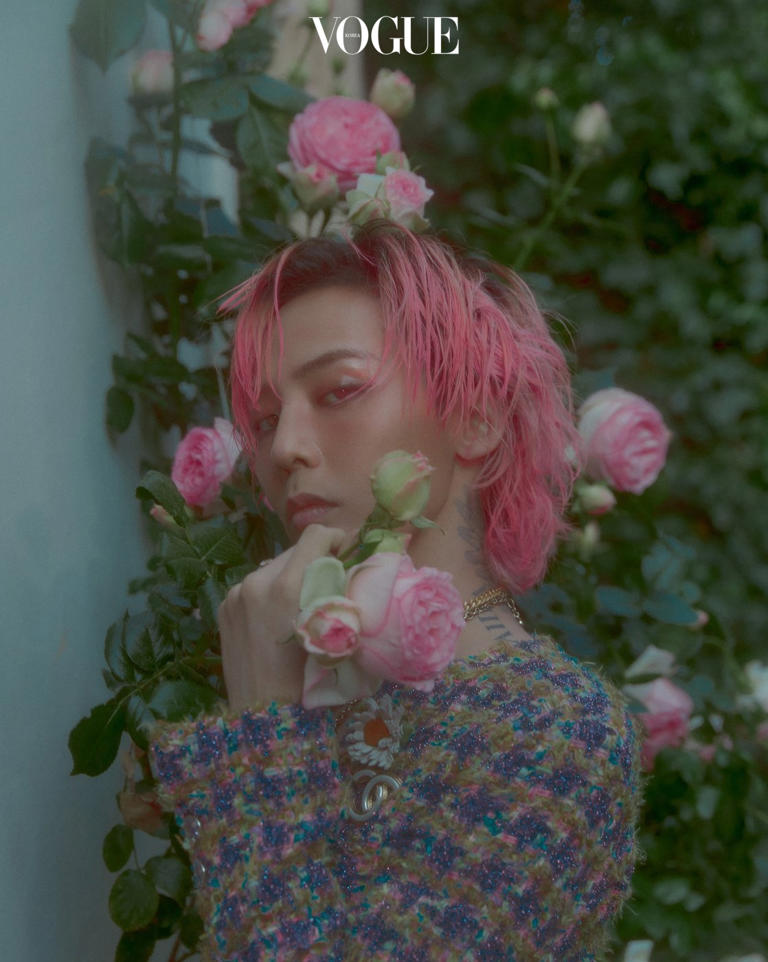 [엑스포츠뉴스=이지은 인턴기자] G-DRAGON opened up about his thoughts on issues.

VOGUE KOREA unveiled their Paris editorial shoot with G-DRAGON. On the 15th, VOGUE KOREA put up an interview with G-DRAGON titled “G-DRAGON’s new chapter: I’m always curious about my own interests”

G-DRAGON stole everyone’s attention with vivid colors. Having colored his hair pink, he put on a tweed jacket of multiple colors. He presented various fashion looks and let out all his distinctive charms. 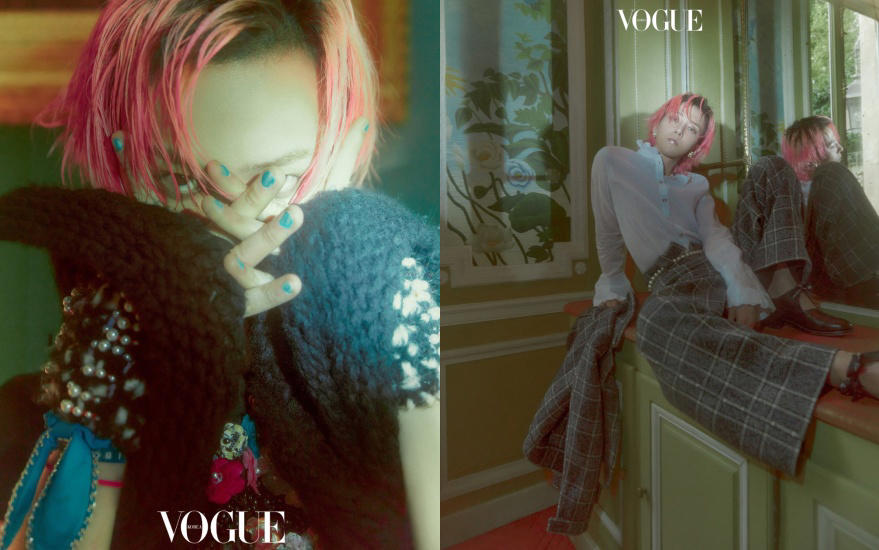 G-DRAGON was asked “You’re an artist that makes us wonder what your interests are. Are there any books, films, or artwork that’s drawn your attention recently?”. To this question he answered “I read a lot of books, and watch at least two films a day”. He then added, “I love writing, and it’s always great to be inspired. To be honest, I’m always curious about my own interests too”.

G-DRAGON went on and said “I have a lot of curiosity within me, and that’s why there are a lot of things I’m curious about in this world, and different things interests me. The more time passes, the broader my interest grows, and my thoughts about art becomes more diversified”. After his honest answer, he also showed how much love he had towards his fans. 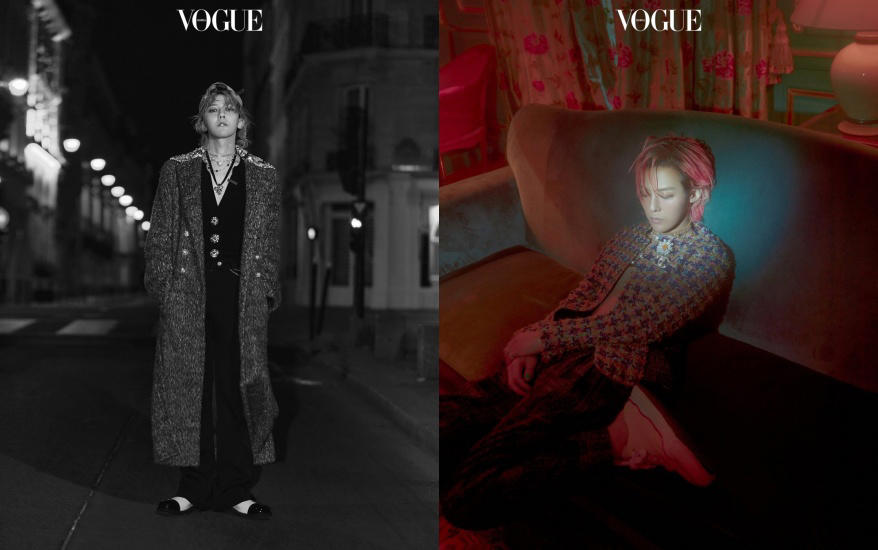 When asked the question “What was the power that made you who you are today, as a person and a musician?”, he said, “It’s different depending on the moment, but as a person, my dreams and values are what drives me, and although it’s similar as an artist, as a musician, it’s mostly my fans”. He then added “Not only up until this point, but the reason why I can pursue my music going forward is because there are people who love me and listen to my music. I was able to do better and pay more attention to my music in detail because I worked hard to protect the values, standards, and people I love.

He also opened up about how he thinks about recent issues. “I think (issues) it’s something that I can’t ignore as a public singer. Rather than thinking it from a ‘trend’ perspective, I see it as a way to communicate with fans and the public”. He then added “As a member of the ‘public’, I also get to learn directly, or indirectly about issues that are trending these days, and it also influences me in a positive way. I’m curious about the flow of this moment. As an instinct, it’s something that I get the hang of best among thoughts and emotions I have”.