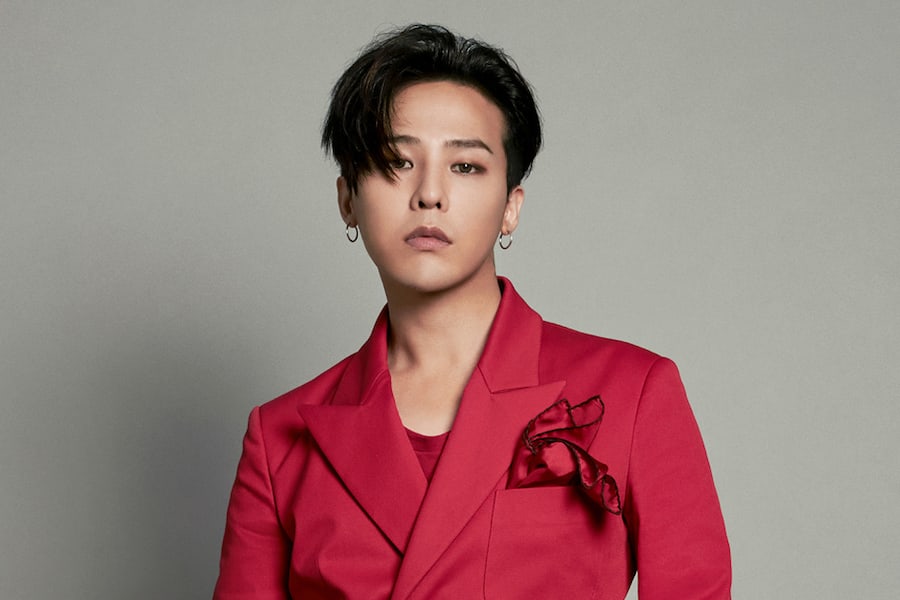 YG Entertainment has released statements responding to the report that BIGBANG’s G-Dragon was recently discharged from the military hospital.

On June 30, it was reported by Osen that G-Dragon was discharged from Yangju Armed Forces Hospital on June 29 and was moved to the Cheorwon army division, where he was positioned after completing his basic training. When asked for confirmation, the military hospital requested that all questions be directed to the Ministry of National Defense.

YG Entertainment was also contacted and they initially released a statement that read, “We are currently contacting G-Dragon’s family to confirm the validity of the reports regarding him being discharged from the hospital. As G-Dragon is currently a soldier in the army, we as his agency are unable to know the specific details of his status.”

The agency released a follow-up statement after speaking with G-Dragon’s family and said, “We have heard from his family that G-Dragon has indeed been discharged and moved to the Cheorwon army division.”

In May, it was confirmed that G-Dragon had received surgery for his ankle. On June 25, Dispatch released a report claiming that he had received preferential treatment at the military hospital while being treated for his ankle. The reports were denied by YG Entertainment, with the Ministry of National Defense also releasing a statement on the issue.