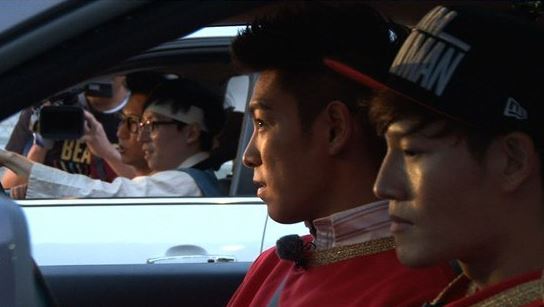 The two pillars of “RunningMan,” Yoo Jae Suk and Kim Jong Kook, will be engaging in a fierce race.

A preview of the upcoming June 7 episode of SBS‘s “Running Man” with all five members of BIGBANG was revealed, garnering the interest of viewers.

In particular, most of the missions of the episode will take place in a racing stadium. The opening is as impressive as ever as they show off fancy driving skills. However, Yoo Jae Suk is revealed to be dressed up as a man from the Joseon Dynasty and Kim Jong Kook is dressed up as a swordsman from the Roman Empire. The two of them make fun of each other’s costumes, inciting laughter.

They continue to bicker even after the missions begin. Not only do they distract each other in an underwater game, but they also turn the whole set upside down as they fight over pants. The anticipation builds until the final game, which is a car racing mission.

You can catch this episode of “Running Man” on June 7. 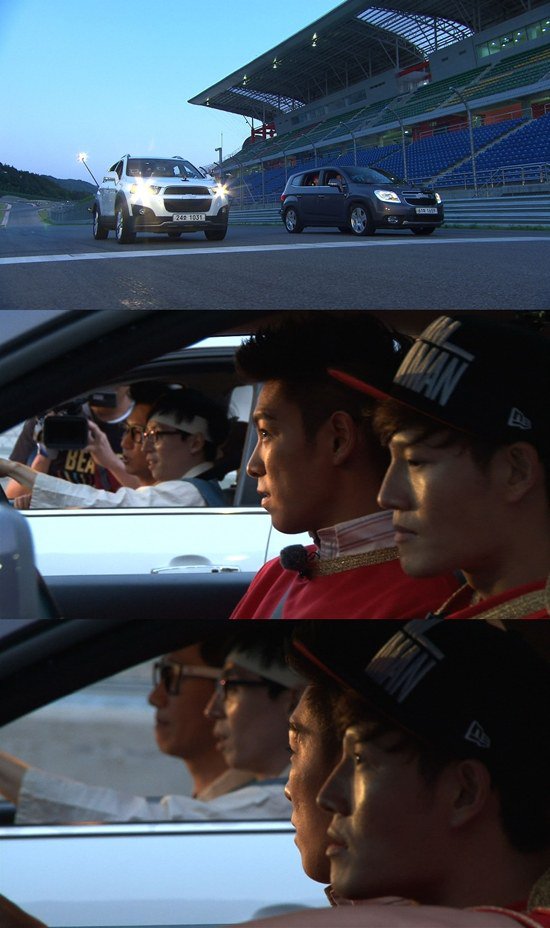