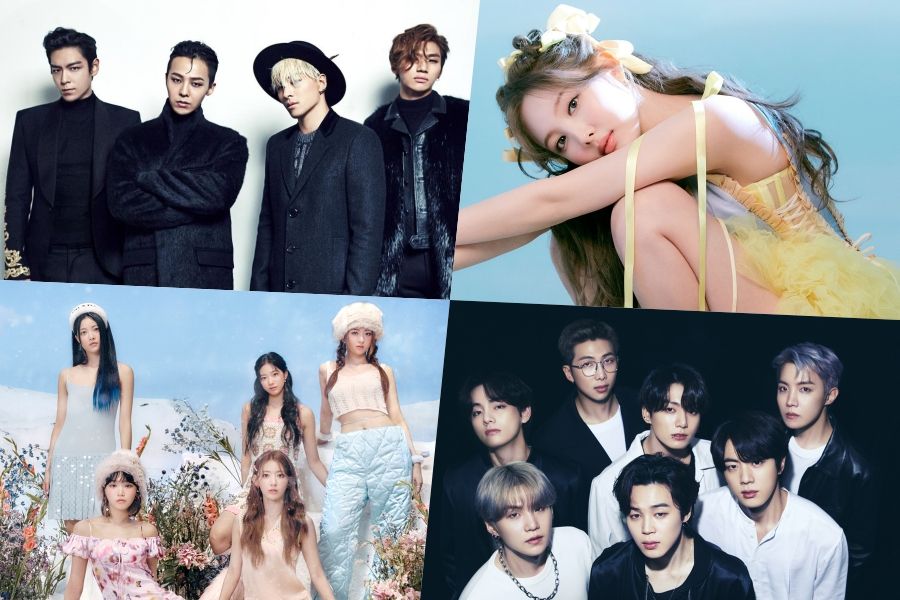 The Recording Industry Association of Japan (RIAJ) has announced its latest batch of official certifications!

BIGBANG earned their first two gold streaming certifications at once this month: both their 2012 hit “FANTASTIC BABY” and their 2015 bop “BANG BANG BANG” were certified gold after surpassing 50 million streams in Japan. While BIGBANG has previously received gold certifications from the RIAJ for physical albums, this is the first time that one of their songs has been certified gold for streaming.

Although TWICE as a group boasts a record number of RIAJ certifications, Nayeon earned her first-ever gold certification as a soloist for her solo debut track “POP!“, which surpassed 50 million streams in Japan.

Congratulations to all the artists who went gold in Japan!