10 Of The Most Iconic Idol Sneezes 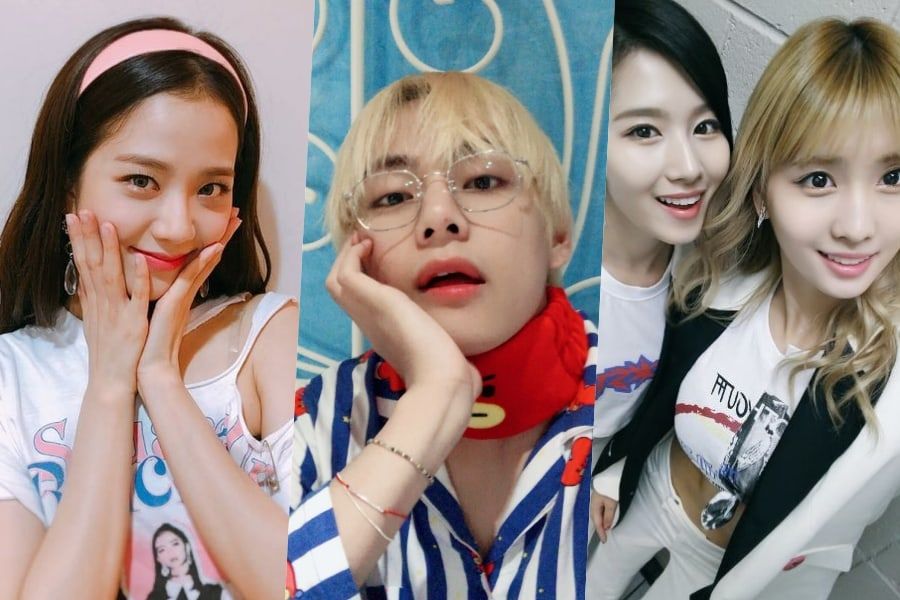 10 Of The Most Iconic Idol Sneezes

Have you ever met someone with such a unique or hilarious sneeze that you couldn’t help but burst into laughter? Sneezing is a perfectly natural process, and just like fingerprints, everyone’s sneeze is different. Here are some of the loudest, craziest, funniest K-pop idol sneezes in the biz. Let the sneezing sesh commence!

The leader of BIGBANG has an undercover sneeze — upon first glance, it bears a striking resemblance to a cough! The only reason we can be 100 percent sure that he’s sneezing in this clip is his casual “bless me” at the end of his sneeze attack (which Taeyang, hilariously, does not do). To be fair, his deceptive sneeze would leave us a little bit confused as to whether or not to say “bless you” too!