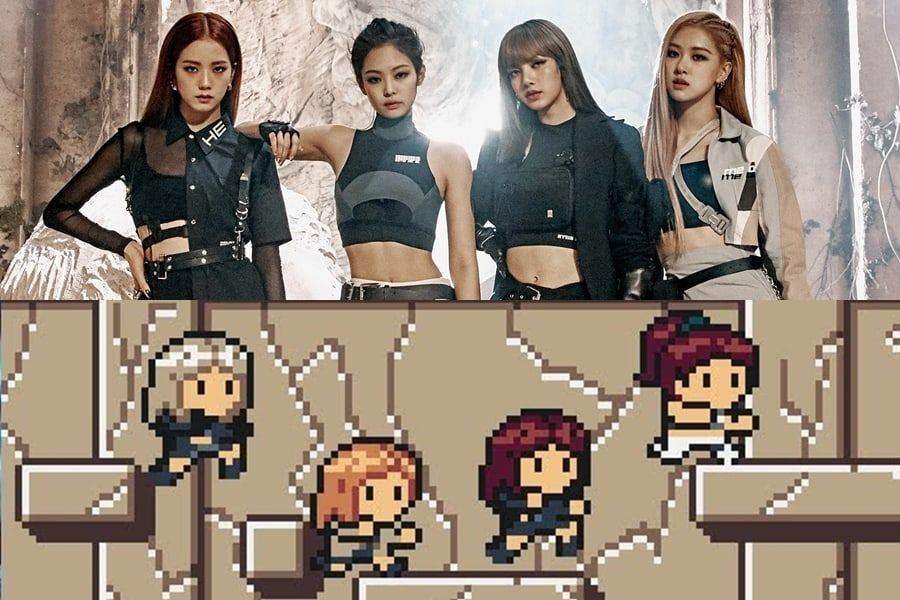 Whenever a new K-pop bop is put out, fan-made releases from all over the world start taking over social media. Aside from the classic vocal covers that replicate our favorite songs, some artists go beyond the usual drill and come up with original creations (much to fans’ delight).

Here are, in no particular order, some of the most creative ways K-pop was reprised!

If you’re looking for a clean instrumental to sing to or to simply add to your chill playlist, piano covers are the go-to pick. The YouTube channel DooPiano has covered many K-pop songs, and this sweet rendition of MAMAMOO’s “Starry Night” is the perfect soundtrack to let yourself get lost in your thoughts and enjoy the hypnotizing melody.

Nothing kickstarts a performance like a taekwondo-based choreography brought to you by K-Tigers, one of the world’s leading taekwondo teams. GFRIEND’s dance moves are known to be sharp, and the fierce ladies in the video below know exactly how to deliver the dance routine while showing off their high kicks.

There is something about an acapella arrangement that makes it just as fascinating as the original song that inspires it. A vivid example is this captivating take on (G)I-DLE’s “Hann” that gives you chills with every listen as the singer perfectly self-harmonizes throughout the song.

If you’re an international fan, you have probably wished at least once in your life for your favorite idols to release an English version of their best hits. Well, your wishes are other fans’ commands! Pairing eloquent English lyrics and mesmerizing vocals, this cover of EXO is simply a masterpiece that will have you wanting more!

This is perhaps the best way to cover BLACKPINK’s latest hit, since the MV itself gives off major Lara Croft vibes and has us hoping for a video game release. If you had the same thought, then your prayers have been answered, sorta. Darnu-Pop releases videos of their game-like creations where idol groups venture into their MV-inspired worlds as they hit every note by jumping around and collecting coins.

Music video production costs a lot of money to bring their aesthetic visuals to life. This being said, an Indonesian dance group by the name of Iridescent managed to recreate one of Red Velvet’s title tracks with a low-budget parody that brilliantly includes all of the key sets and scenes from the MV. This is proof that when you’re dedicated, nothing can get in the way of you letting your passion shine bright.

For those of you who are not familiar with our next creative artist, Lydia Paek is a Korean-American singer-songwriter who is mostly known for penning some of BIGBANG’s and 2NE1’s songs. Joined by her collaborator Kevin (KRNFX) and his amazing beatboxing skills, the two artists put their spin on one of TWICE’s hype songs and made it into a slow jam that will get you grooving to the rhythm.

Don’t you just love it when BTS performs their songs with a live band in-concert? Well, KHS, Megan Lee, and Sam Tsui put their own twist on the 2018 bop by performing it with a band, and it is one for the books! The instruments have perfect synergy with the singers’ vocals as they add their own personal touch to the melody.

If there is one thing that all K-pop fans appreciate, it has to be the throwbacks. Reminiscing about the beginnings of K-pop is part of fan culture, and it’s always heartwarming to see how it evolved throughout the years. Medleys are always a fan favorite, and the clip below introduces a beautiful rendition brought to us by talented singers and dancers who entertain us as we take a trip down memory lane.

Which K-pop cover do you find most creative? Let us know in the comments below!