If You was written and composed by G-Dragon, along with PK, who composed BIGBANG′s Monster and Dee.P, who composed Taeyang′s Eyes, Nose, Lips with Teddy.

G-Dragon said of If You, “It′s a song style that BIGBANG hasn′t tried before. Before this album, we gathered the staff and let them listen to a few songs we made before, and everyone over 30 liked the song.”

“The interesting feature is that it′s a sad song, but we sing it casually,” continued G-Dragon. “It′s the first song featuring all five of the BIGBANG members singing. You′ll be able to hear T.O.P sing.” 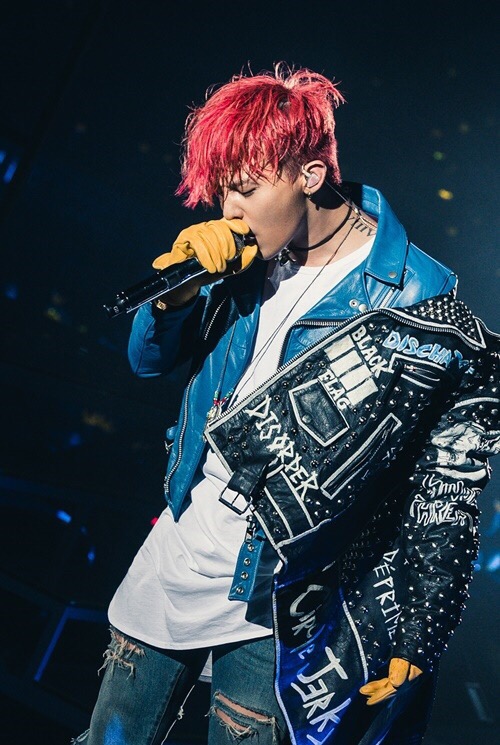 Seungri asked G-Dragon about the song′s backstory. “When I first wrote the song, I had a lot of thoughts running through my mind, and it′s a meaningful song to me. We′ve all loved, and it′s a song I wrote then [when I was in love]. It′s a song we can sing without much technique. I wanted the members to be able to dwell on the lyrics and sing thinking about their own situations.”

Meanwhile, BIGBANG released D, the third album in the MADE series, on July 1. If You and Sober ranked number one one on eight real-time music charts, including MelOn, Mnet, Bugs, Olleh Music, Soribada, Genie, Naver and Monkey3 immediately upon release.