BIGBANG announces plan to appear on a variety show soon 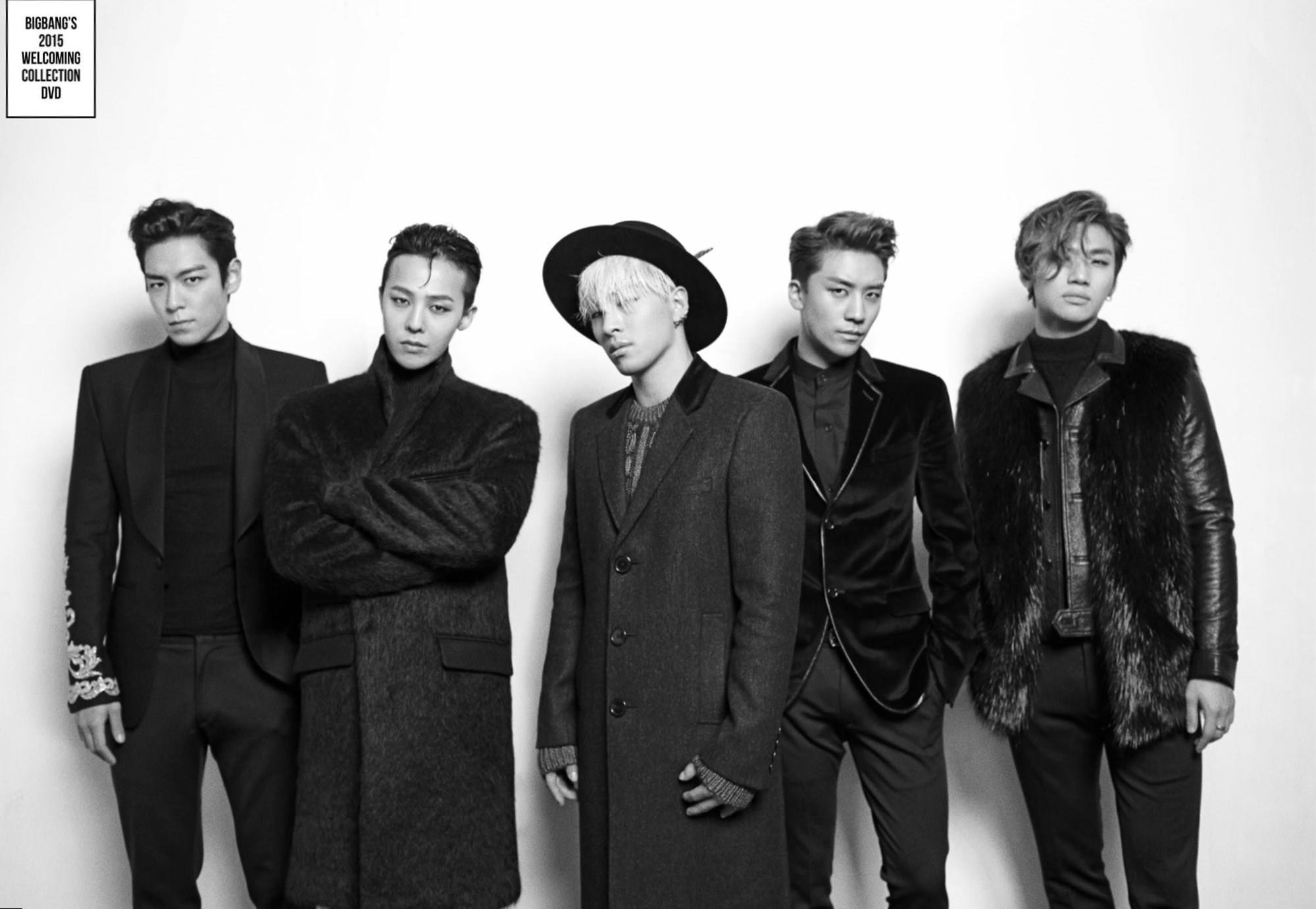 BIGBANG of YG Entertainment announced that they will be making an appearance on MBCRadio Star as a complete group.

The announcement of BIGBANG’s appearance on this show is received with much excitement due to the fact that this will be their first ever appearance on the popular variety show.

Their member T.O.P. is also set to enlist in the army February 7th of 2017, which in all likelihood makes this the last variety show they will appear on for quite some time.

A related personnel stated that, “Fans can be hopeful about a live performance from the group as well” adding fire to the already excited fans.