BIGBANG Drops Music Video for “We Like 2 Party” #WeLike2Party 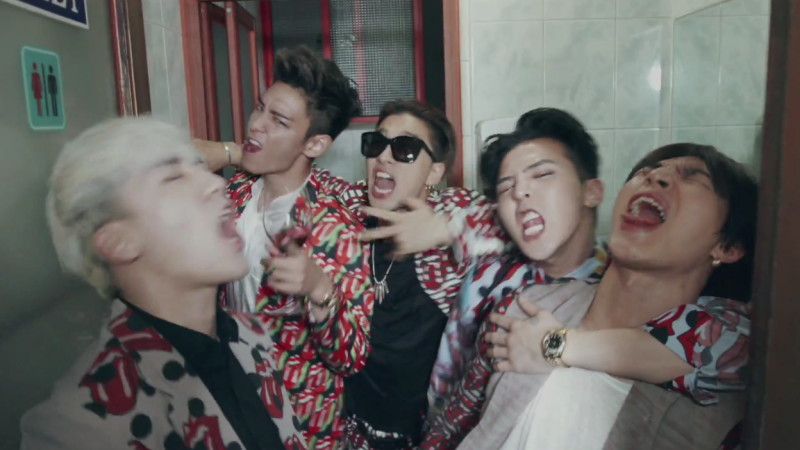 BIGBANG follows up on the music video for “Bang Bang Bang,” which was released earlier this week, with ‘We Like 2 Party,” the second double title track off of the June installment of their “Made Series” project, “Made Series-A.”

Of the members, T.O.P and G-Dragon participated in the songwriting process this time around for “We Like 2 Party.” Both worked with Teddy and Kush on the lyrics, and G-Dragon additionally contributed to composition along with Teddy, Kush, and Seo Won Jin.

Meanwhile, BIGBANG revealed their fresh tracks on the June 4 broadcast of Mnet’s “M!Countdown,” going head to head with another titan boy group EXO as both held comeback stages on the same show for the first time ever.