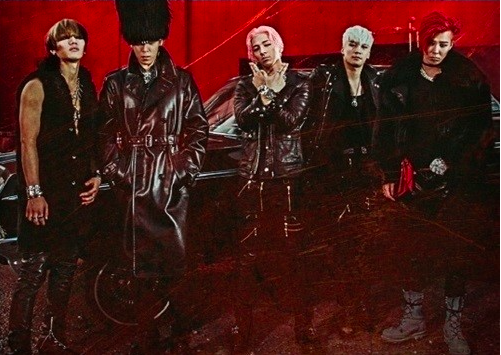 BIGBANG are proving that they plan to close out this month with a bang as they prepare for the next round of “MADE Series.”

The music video for their latest double headliner “Bang Bang Bang” has as of press time attracted 20,253,028 views on YouTube. In other words, in less than three weeks, “Bang Bang Bang” has broken a staggering 20.2 million views. “We Like 2 Party” has also been performing well, logging in at 10,566,54 views at press time. 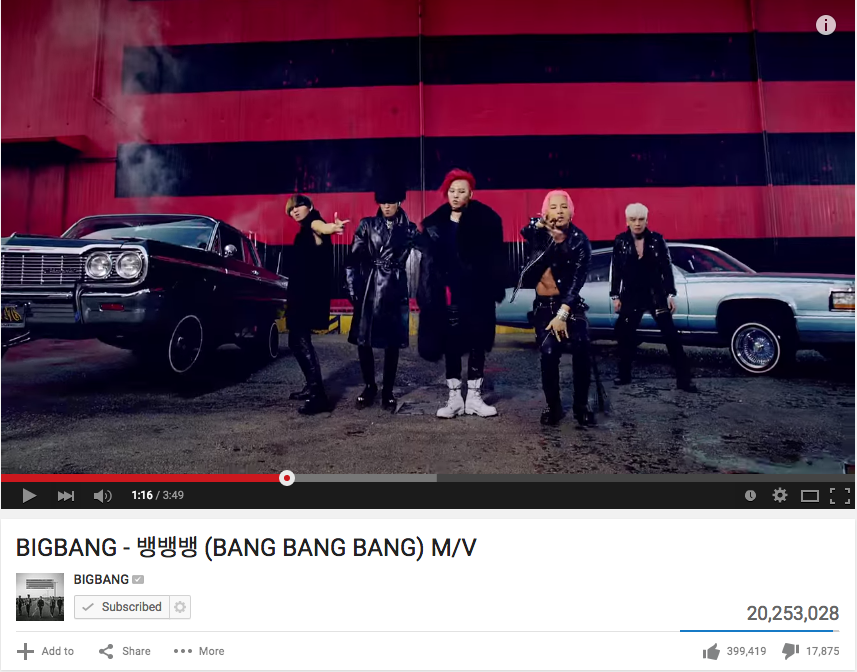 Meanwhile, BIGBANG has been filming the music videos for their next installment of “MADE Series,” which is slated for a July 1 release.