G-Dragon and Taeyang revealed to have secretly filmed “Infinite Challenge” 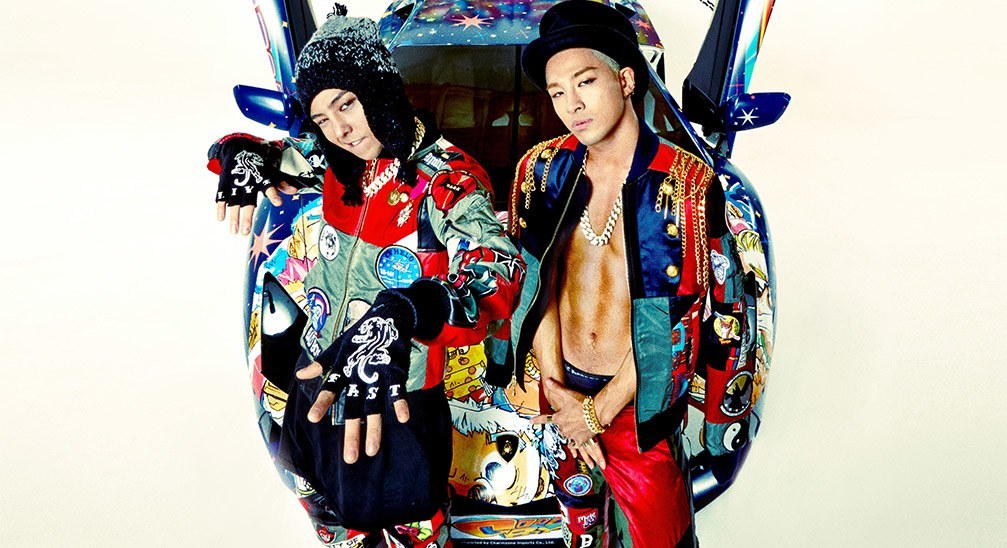 According to Daily Sports, the two BIGBANG members began filming with the Infinite Challenge cast and crew on June 25th.

The last time BIGBANG appeared on the show as a group was in May 2011, taking part of the “Gangs of Seoul” episode. Following, G-Dragon participated in the show’s “Infinite Challenge Night Club” and “Freeway Song Festival 2013? episodes in 2013.

This is the first time a G-Dragon and Taeyang have participated in the show together, and they are also anticipated to take part of Infinite Challenge Song Festival as well.

Though there is no news on when their episode will air, it will most likely air after the group’s return in July with their third project single [D].

The post G-Dragon and Taeyang revealed to have secretly filmed “Infinite Challenge” appeared first on Koreaboo.