“Goodbye for a while”… T.O.P of BIGBANG held the last concert in Japan before joining the police 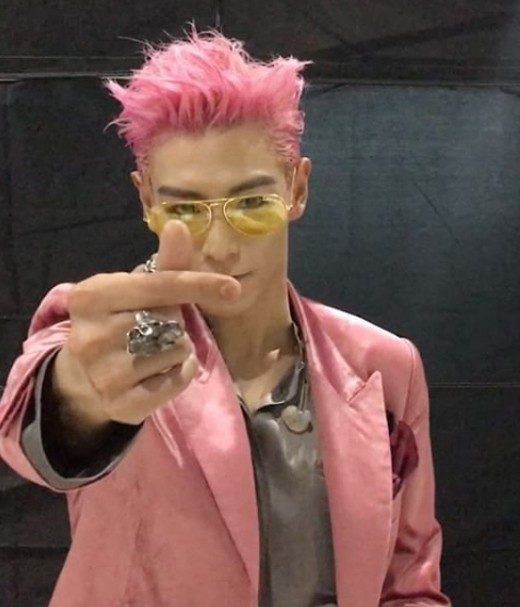 [마이데일리=이승록 기자] Boy group BIGBANG’s T.O.P who will soon join the police for his mandatory military service has left a goodbye message for fans.

On December 29, T.O.P left a message in Japanese on Instagram after the end of BIGBANG’s concert in Japan. The message went, “Goodbye for a while. Stay health. I’ll miss you so much. I’ll make efforts to further grow as an artist and then come back to you”.

T.O.P will join the police for his mandatory military service in 2017, thus the concert in Japan on December 29 was the last concert in the country by the complete team of BIGBANG with all the five members of G-DRAGON, TAEYANG, DAESUNG, SEUNGRI, and T.O.P, before T.O.P joins the police. That is why T.O.P left the message in Japanese.

In a video uploaded with the message, T.O.P expresses his affection for fans by making a finger heart sign.