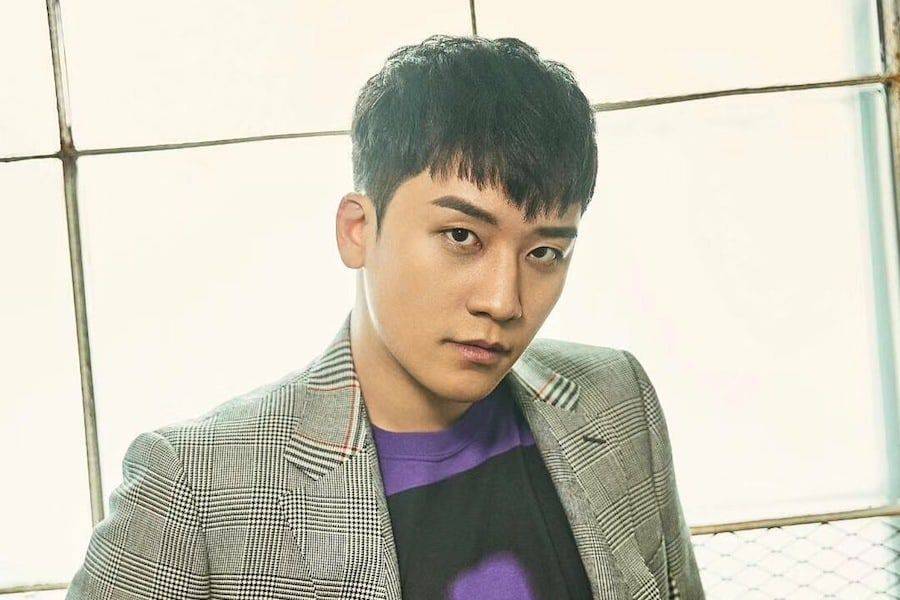 The Military Manpower Administration has given an update regarding Seungri’s military enlistment.

The source continued, “Requesting a postponement is entirely up to the individual. When Seungri receives his new draft notice, he must decide whether or not he wants to postpone again.”

Seungri is currently under suspicions of mediating prostitution, embezzling, receiving prostitution services, and violating The Food Sanitation Act. The source from the Military Manpower Administration said, “It is hard to make a connection between the possibility of Seungri being forwarded to prosecution and his enlistment. Unless it’s a situation where the law prohibits [his enlistment], such as him being detained and unable to enlist, it will not affect his enlistment in any way.”

Seungri and Yoo In Suk attended questioning to determine the validity of requests by the police for their detention warrants on May 14. Judge Shin Jong Yeol of the Seoul Central District Court ultimately dismissed the requests and explained, “There is room for dispute in regards to the main suspicion, which is embezzlement. It is also difficult to recognize a reason for detention, such as potential destruction of evidence, in regards to the remaining suspicions.”