No Cut News Reports Seungri Was Also Investigated For Drug Use In 2016 Around The Time Of Han Seo Hee And B.I’s Case 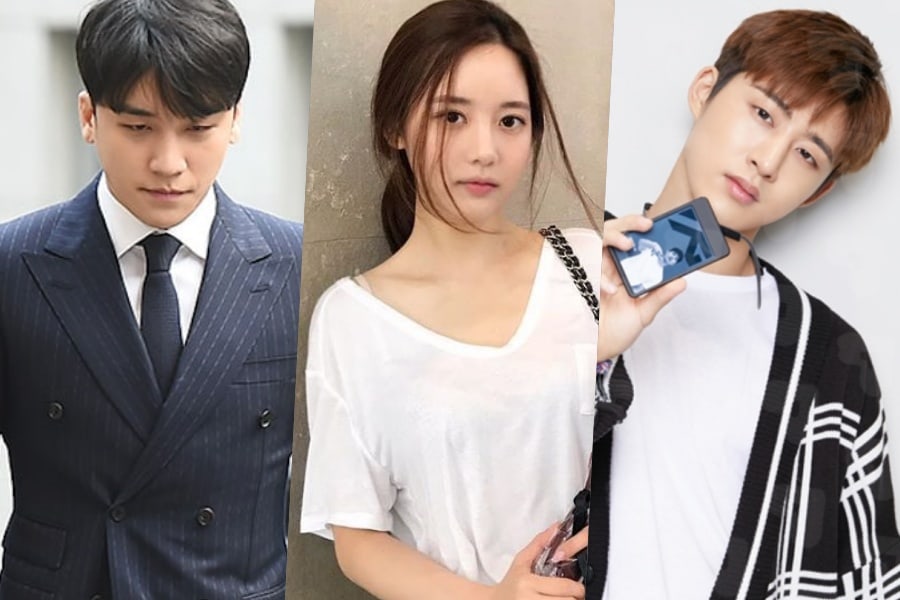 No Cut News Reports Seungri Was Also Investigated For Drug Use In 2016 Around The Time Of Han Seo Hee And B.I’s Case

On June 20, CBS No Cut News reported that Seungri had been investigated for suspicions of drug use in 2016 around the time the investigation on Han Seo Hee’s drug use and her KakaoTalk chat with B.I was going on.

According to legal sources, in late 2016, the Suwon District Prosecutor’s Office conducted a basic drug test on Seungri at his home after getting a tip-off that Seungri had used ecstasy at Club Arena in Gangnam District. He also underwent separate urine and follicle tests, but he tested negative and was not indicted.

The timing of this investigation is close to the time the Suwon District Prosecutor’s Office was forwarded Han Seo Hee’s case by the Yongin Dongbu Police Station and began investigating her.

Police and prosecution are recently being suspected of having carried out insufficient investigation on Han Seo Hee’s drug case in 2016. It was through this investigation that police found her KakaoTalk chat with B.I discussing drug purchase, but neither police nor prosecution investigated B.I further. Police explain that they forwarded the case to prosecution at their request, while prosecution deny that they made this request.

No Cut News states that the close timing of the two investigations—Seungri’s case of suspected drug use and Han Seo Hee’s case—raises questions about why prosecution did not move forward with investigating B.I even though they had received an investigative report about him from police.

The news outlet reached out to prosecutors to ask about the context, connection, and results of the investigations on Seungri and Han Seo Hee, but they responded, “Due to the law on Publication of Facts of Suspected Crime, we cannot reveal this.” The prosecutor who had been in charge of the case stated, “Suwon District Prosecutor’s Office will be releasing a statement,” and said nothing more.

In response to all of the recent suspicions, Yang Hyun Suk stated, “All of the suspicions that have been raised until now are based on the informants’ one-sided opinions and not true in any way.”