(Article) Over 3,000 people from Korea, Japan, and China to attend GD and Taeyang’s military discharge

NOTE from BBmusic Website: Pls note that the original article indeed only mentions GD and Taeyang in the headline missing Daesung who is discharged on the same day as Taeyang but from a different military camp.

Over 3,000 people from Korea, Japan, and China to attend GD and Taeyang's military dischargehttps://t.co/83howivPmm pic.twitter.com/iLYVXWePjj 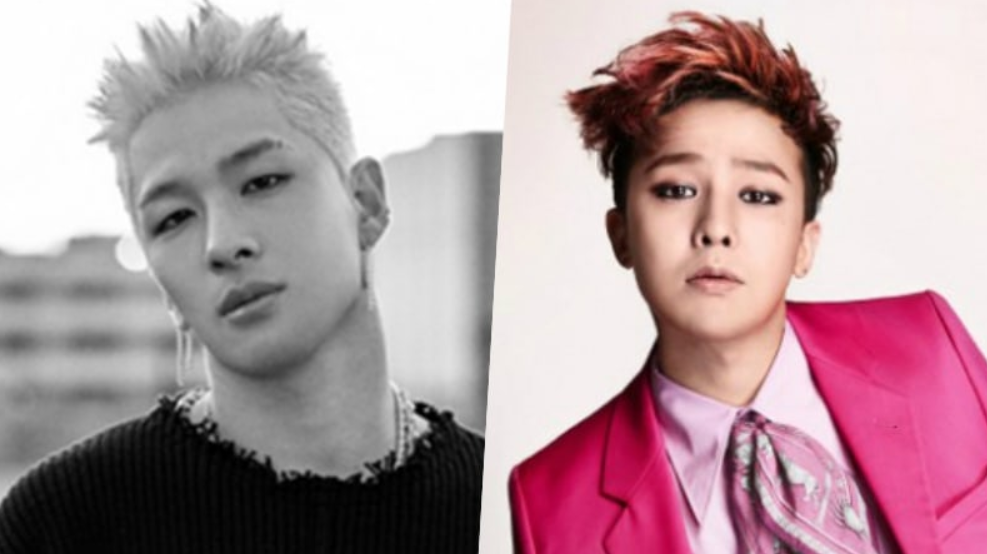 Article: Over 3,000 people to descend on Cheorwon to attend GD and Taeyang’s military discharge…worries over swine fever detected at the border

Over a thousand fans will attend BIGBANG GD and Taeyang’s military discharge.

A G-Dragon fan account announced on Twitter Tuesday that they’re planning a welcome home greeting for GD in Cheorwon on the 26th and over 2,100 fans from Korea, Japan, and China have confirmed their applications so far. The fan account reportedly received membership fees of 18,000 won per person and completed express bus reservations. The group plan to gather around 2:00 am in Seoul to depart for Cheorwon.

Considering that fans and reporters will gather for GD’s discharge, the number of people present is expected to easily exceed 3,000. Similarly, Taeyang is also completing his mandatory enlistment in Cheorwon and is set to be discharged on the 10th and a similar crowd level is expected.

But officials are expressing worries over the gathering as swine fever virus has been detected in the area leading to several festivals in the area to be cancelled. A Cheorwon County official stated, “It’s unfortunate that thousands of fans are planning to visit the military unit at a time when many events in the region have been cancelled. We have no choice but to increase the quarantine level on nearby roads with help from the military forces.” 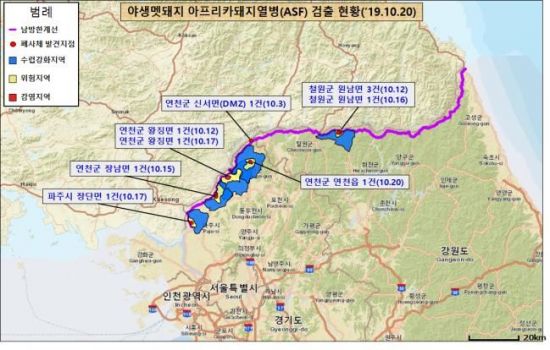