Seungri Forwarded To Prosecution On 7 Charges 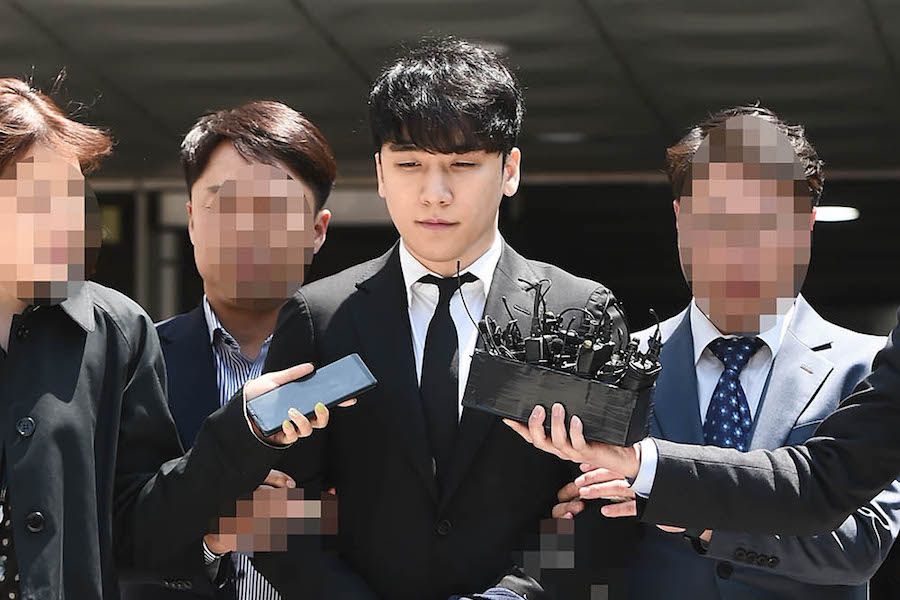 Seungri Forwarded To Prosecution On 7 Charges

Seungri has been forwarded to the prosecution for seven charges.

On June 25, the Metropolitan/Provincial Special Detective Division of the Seoul Metropolitan Police Agency revealed that Seungri has been forwarded to the prosecution on charges of prostitution and prostitution mediation, embezzlement of Burning Sun funds, embezzlement of attorney’s fees, destruction of evidence, violation of the Act on Special Cases Concerning the Punishment, etc. of Sexual Crimes, and violation of the Food Sanitation Act.

However, he was forwarded to the prosecution with recommendation for non-indictment regarding suspicions of prostitution mediation at his birthday party in Palawan in December 2017.