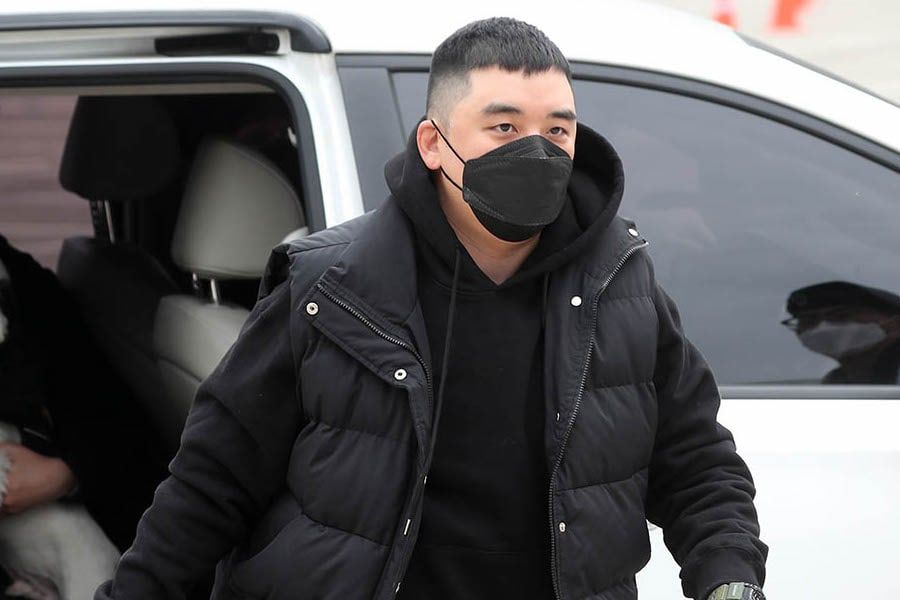 Seungri has been sentenced to three years in prison.

At the sentencing trial, Seungri was sentenced three years in prison also with a fine of 1,156,900,000 won (approximately $994,544). His personal information will be registered in the national registry for the violation of the Act on Special Cases Concerning the Punishment, etc. of Sexual Crimes.

The court commented regarding the charge on prostitution mediation, “The defendant conspired with Yoo In Suk to mediate prostitution for foreign investors on several occasions and gained profits,” and added, “The defendant’s crimes that commercialized sex have a large negative influence on society.”

The court also stated, “As his testimonies were inconsistent and changed between the police investigation, prosecution investigation, and at court, his credibility is low.”

Although Seungri previously denied all charges except for violation of the Foreign Exchange Transactions Act, the court declared him guilty of all nine charges.

As the court saw potential flight risk, Seungri was arrested at court on August 12. Although he was originally scheduled to be complete his military service in mid-September, he will now be discharged from the military due to his sentence.