YG Gives Update On BIGBANG’s T.O.P, Explains He Is Being Moved To A New Hospital 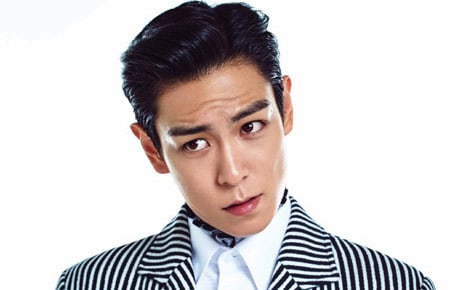 Following yesterday’s news of his improved condition, BIGBANG’s T.O.P and his family have made the decision to have him moved to a different hospital.

YG Entertainment released an official announcement on June 9 and said, “We are deeply apologetic to the patients who have been inconvenienced for the past couple of days,” referencing the large influx of reporters who had gathered at the Ewha Womans University Mokdong Hospital.

They continued to state, “The hospital’s medical team made the recommendation that T.O.P should be moved from the intensive care unit to the general ward. However, his guardian requested that he be moved to a different facility that has single patient rooms to make visiting him a smoother process. We will not be releasing the name of the new hospital as we wish to avoid the situation we faced at the first hospital. We ask for your understanding.”

T.O.P was discharged four days after he was first admitted. He was escorted out of the hospital in a wheelchair, and was heard saying, “I’m sorry” as he left.

We truly hope that T.O.P is able to rest well and recover fully.