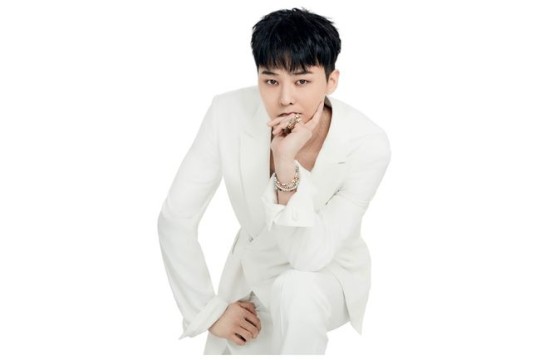 [OSEN=지민경 기자] G-DRAGON of group BIGBANG will return to the K-Pop scene after his 3 years of vacancy.

G-DRAGON will be making comeback in 3 years as a solo artist since the release of his solo album ‘Kwon Jiyong’ back in June 2017, and in 2 years since he released ‘Flower Road’ as BIGBANG back in March 2018. 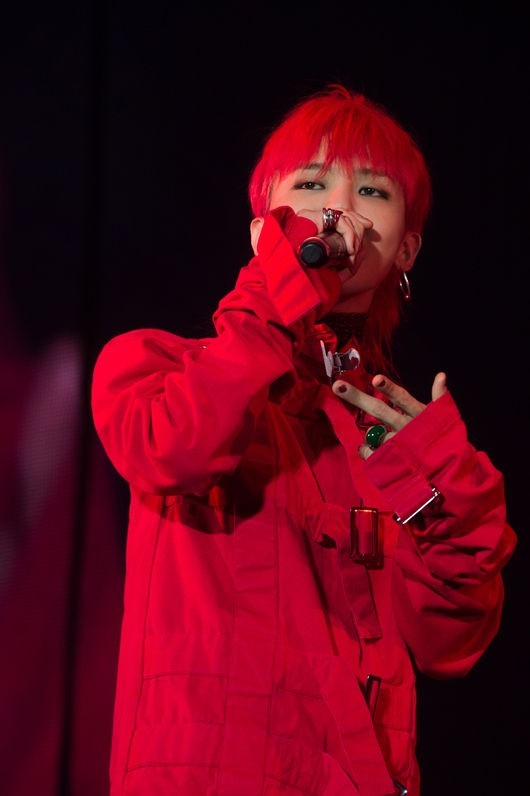 G-DRAGON has recently been spotted coming in and out of YG Entertainment’s new headquarters, YGX, and The Black Label, raising the fans’ anticipation on his upcoming project. It shows that he is focused on completing his new album, and that his comeback is not far ahead.

G-DRAGON’s comeback news took over not only Korea, but the entire Asia continent. After the news was reported, G-DRAGON’s name was listed on the top ranks of real-time searched keywords of major portal websites, as well as heating up online communities and social media platforms with excitement.

Since G-DRAGON is immensely popular in China, as he has been recently selected as the brand model for a local Chinese beverage company, Chinese media and online users also responded with passion. His name dominated real-time searched keywords of Chinese social media, while major press channels also spotlighted G-DRAGON’s comeback and were delighted by the ‘Return of the King’. 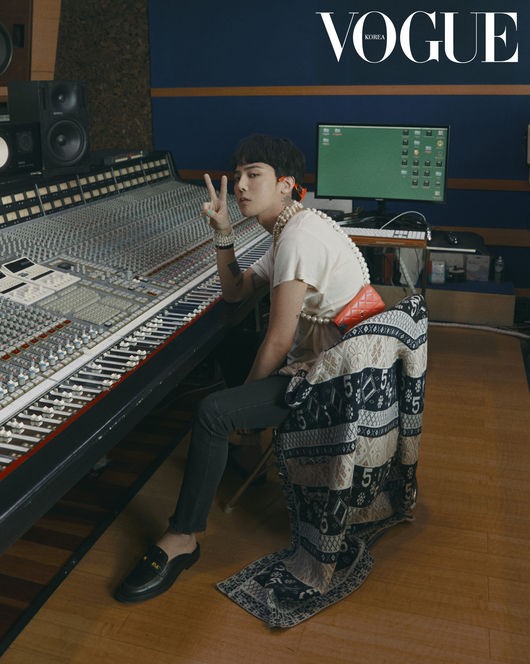 G-DRAGON has recently revealed his point of view on music through a pictorial interview when he stated, “Numerous songs I’ve written in my 20s are like my diaries. I write what I experience at the time. If I didn’t, I probably forgot it all. I was too busy. I listen to them after some time and sometimes reminisce, ‘Oh, I was like that’ and sometimes realize, ‘I’ve changed from that time’. Sometimes, I go through the same situation”.

The people are looking forward to what kind of new music G-DRAGON will present to surprise the world, as he has matured through various experiences for the past 3 years in his 30s.