BIGBANG Reveals Details About Their New Ballad Song “If You” 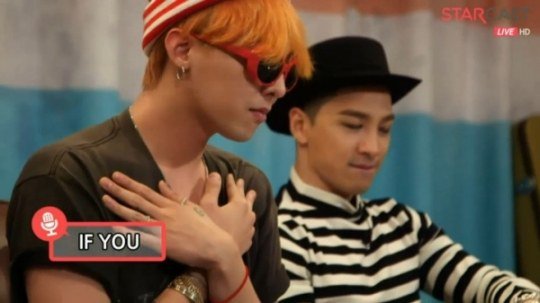 During BIGBANG’s “Countdown Live MADE Series” with Naver Starcast on June 30, the members introduced their new songs “If You” and “Sober.”

The members said that “If You” is different than the other songs in this “MADE” series album because it has everyone singing in it.

Seungri said, “My mom really likes this song,” and the other members chimed in and added, “Our CEO Yang Hyun Suk likes it, too. There seems to be good feedback from those in their 30s and up.”

As they listened to the song, Taeyang complimented, “Seungri sang well. His vocals played a big part in this song.”

Seungri responded, “This is one of the calmest and saddest songs that BIGBANG came out with so far. I hope many people feel as touched as we were [listening to this song]. G-Dragon usually does a great job directing us while recording a song, but this time he just let us do whatever we wanted.”

G-Dragon explained, “A lot of thoughts went into writing this song. We all had experiences in love, so I wanted to let them express it in their own ways. I really wanted to write this kind of song for BIGBANG.” 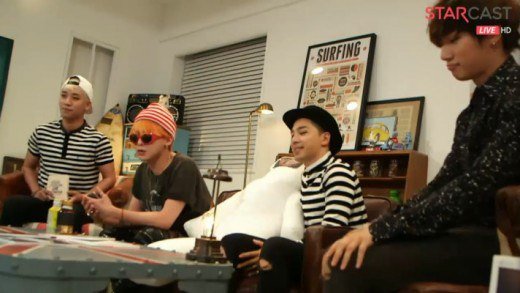