[스포츠서울=유주연 기자] In this December, BIGBANG is causing a seismic change in the music scene. By dominating music charts with their name “BIGBANG”, the team is proclaiming the return of the legendary idol boy group.

On December 13 at 0AM, BIGBANG’s new full album “MADE THE FULL ALBUM” was released. Upon the release, “FXXX IT” and “LAST DANCE”, the double title tracks of the album, and another new song “GIRLFRIEND” are ranked in high places on music charts together.

The new album has three new songs and eight songs including “BANG BANG BANG” and “LOSER” which swept No.1 on charts for four months from August last year. The MADE full album is completing “M.A.D.E” series that began in August last year in a great success, one and a half year after its beginning. 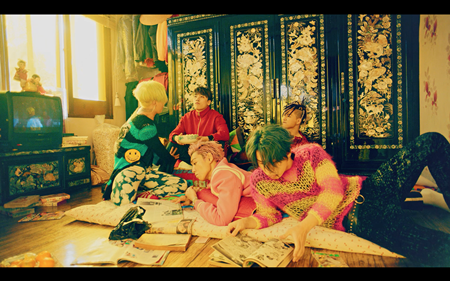 It is an obvious fact that BIGBANG who celebrated the 10th anniversary of their debut this year is the top idol boy group that represents Korea. As BIGBANG is the only Korean singer who has held a world tour including North America, music fans from in and out of the country has been paying keen attention to BIGBANG’s comeback.

BIGBANG’s “MADE” full album bears all the more significant meaning, as it is their first full album in eight years. It is all the more meaningful, as fans will not be able to complete team of BIGBANG for some time because T.O.P will join the police for his mandatory military service in February next year. As such, BIGBANG’s new songs released after one year of absence is creating sensation.

Plus, BIGBANG will quench Korean fans’ thirst for them by meeting fans through diverse channels. They will boast their cheerful appeals by appearing not only in TV music shows but also in entertainment show “The Infinite Challenge” and “Radio Star”. 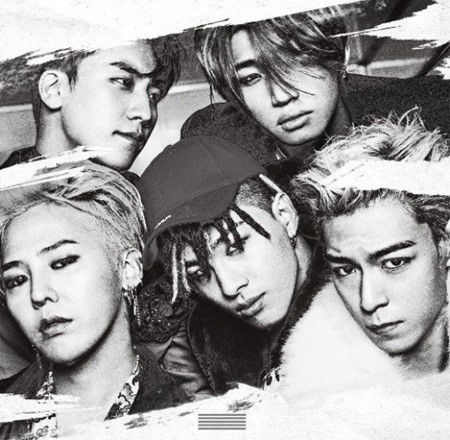 BIGBANG will start the new year of 2017 with fans, in the final concert of the 10th anniversary project and a special fan event. Such decision was made in consideration of the members’ wish to show more colors and appeals of BIGBANG to fans.

BIGBANG made debut in 2006. Just as the name of the team means, BIGBANG caused a “BIGBANG” in the music scene upon their debut and their power is still enormous in 2016, 10 years after debut. That is why many music fans are paying keen attention to BIGBANG’s future.

In the meantime, BIGBANG will unveil the performance of their new songs for the first time on December 18 in SBS “INKIGAYO”. Plus, BIGBANG will meet fans in “BIGBANG10 THE CONCERT : 0.TO.10 FINAL IN SEOUL” on January 7 and 8, 2017, at Gocheok Sky Dome in Seoul.