According to YG Entertainment, as of 4 PM on May 4, the music video of “LOSER” recorded 10 million views on Youtube. BIGBANG’s another title song “BAE BAE” posted 7,881,665 views, set to reach the 8 million view mark soon.

BIGBANG has topped all the major music charts in Korea for four days in a row.

Their new singles “LOSER” and “BAE BAE” – which were released at 12 AM on May 1 – are currently no. 1 on the daily music charts of Korea’s 10 major music sites: Melon, Mnet, Bugs, Genie, Olleh Music, Monkey3, Cyworld Music, Daum Music, Naver Music, and Soribada.

With “M” as a start, BIGBANG will release a new single album that contains at least one track every month until August 1. The compilation of these single albums – ‘MADE’ – will be released on September 1.

BIGBANG will also go on a world tour that will stretch into 2016. They will be holding 70 concerts in 15 countries including the US and countries in Asia and other regions and meet 1.4 million fans worldwide. 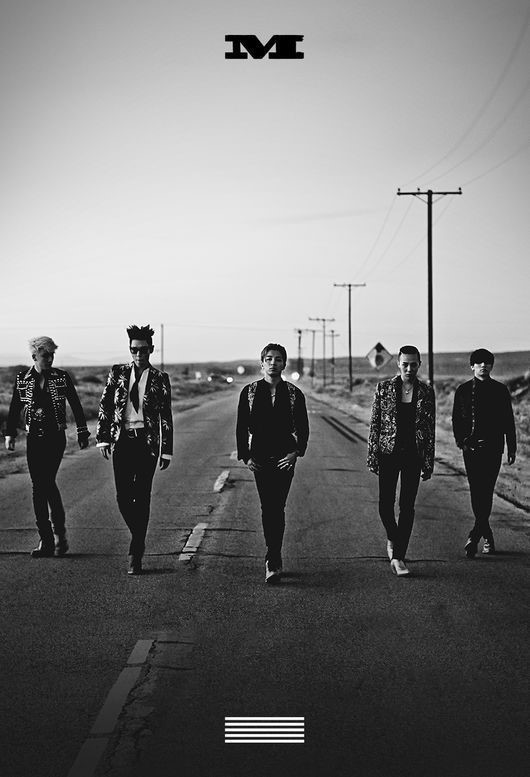